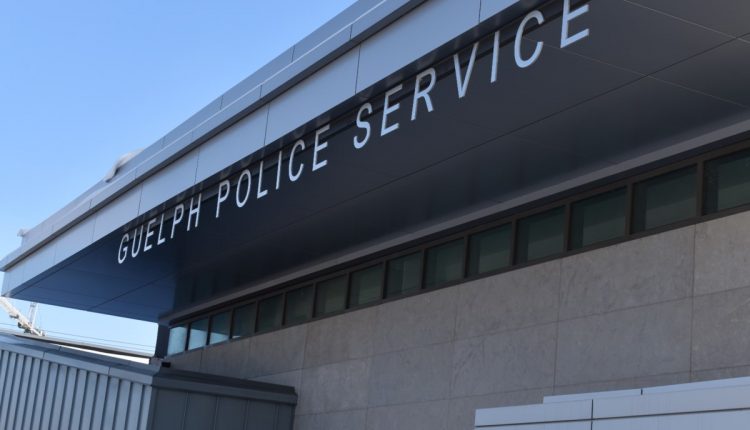 Youth complaints were up nearly 72 percent in 2021, shows the service’s annual report

Calls relating to youth complaints, however, had the highest variance as substantially more calls were recorded in 2021 with 328 calls compared to the 191 calls seen in 2020.

“Youth complaints increased by nearly 72 per cent year-to-year, a change which may be again attributed to the COVID-19 pandemic; youth were not in school for long periods of time and lost constructive outlets such as sports and community events, which coupled with a large portion of the workforce working from home to be able to observe youth engaging in concerning activity, may have resulted in more calls for service,” reads the report, which was presented to the Guelph Police Services Board Thursday.

In 2019 the five-year trend peaked at 75,214 calls for service, before dipping the next two years due to the COVID-19 pandemic.

The three other zones within the GPS jurisdiction continued in the same manner as the four zones all reported calls similar to calls the previous year.

The GPS report said the median priority one response time was slightly faster in 2021 becoming the fastest response time in the last five years.

Response times decreased in three of the four zones, with N3 – Guelph’s south end – being the only zone not recording a decrease with a response time 39 seconds slower in 2021.