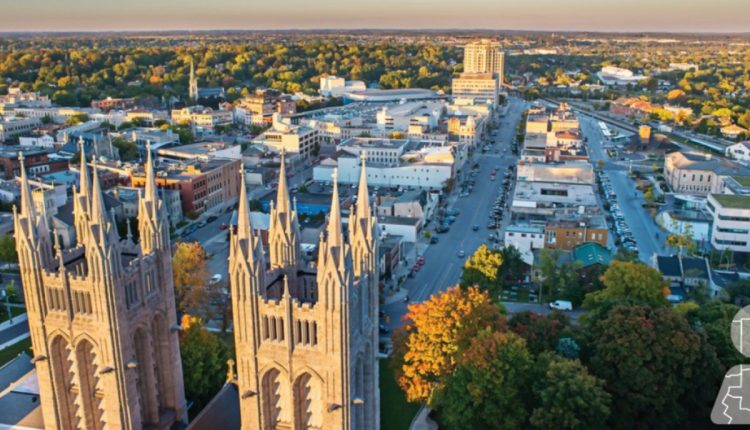 The report is done by Resonance Consultancy, ‘a global consultancy and leading advisor in real estate, tourism and economic development’

A new report has Guelph ranked Guelph as the eighth best small city in Canada.

Coming in at number eight in the 2022 ranking, the city is praised for its green spaces and indie urban identity, says a press release.

The report is done by Resonance Consultancy, a global consultancy and leading advisor in real estate, tourism and economic development.

Earning its score largely for its culture, culinary and arts scene, the report describes Guelph as “Historic, smart and increasingly coveted. The Royal City is growing quickly.”

According to Bloomberg, the annual ranking is the “most comprehensive study of its kind; it identifies cities that are most desirable for locals, visitors, and business people alike, rather than simply looking at livability or tourism appeal.”

This is the first year they have had a ranking for small cities with populations of under 200,000.

The first 10 rankings are as follows:

You can read the full report here.

The rankings are determined through statistics as well as user-generated reviews and online activity, with a focus on factors that people consider most important when choosing a city to live, visit, work or invest in. The information they consider ranges from quality culinary experiences and employment opportunities to how many mentions each city has on Instagram.

Cities are scored based on six primary metrics: place, product, programming, people, prosperity and promotion. Guelph’s notable scores include coming in sixth for programming and third for promotion.

Programming refers to the arts, culture, entertainment and culinary scene in a city, including the shopping, restaurants and nightlife.

Promotion refers to the quantity of stories, references and recommendations shared online about a city, including Facebook check-ins, Instagram hashtags, and TripAdvisor reviews.

Guelph also ranks sixth among Canadian small cities for their Sights & Landmarks subcategory, recognizing its Victorian-era limestone buildings and Gothic-revival churches – particularly the Basilica of Our Lady Immaculate, as well as its picturesque green spaces.

Resonance notes that while decades ago, students would finish their degrees and leave, these days more and more are sticking around, making it one of the fastest growing cities in Ontario.

Guelph filmmaker thrilled with fruits of her bilingual labour