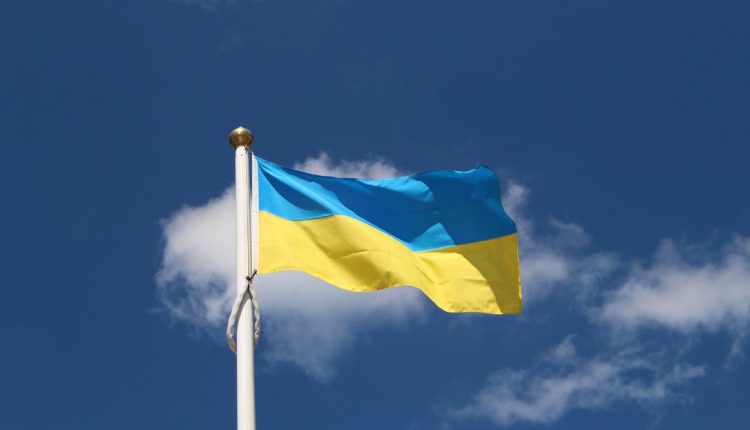 The City of Guelph is showing solidarity with the people of Ukraine by flying the country’s flag at city hall.

“It’s important that the Ukrainian people see that we’re standing with them,” Guelph’s Mayor Cam Guthrie said of the gesture.

Guthrie tweeted his desire to fly the yellow and blue flag at city hall on Feb. 24, the morning after Russian troops and tanks rolled into Ukraine in what was described by Russian President Vladimir Putin as a “special military operation.”

“Does anyone have a #Ukrainian flag? I’d like to raise it at city hall in solidarity with the #Ukraine people,” Guthrie tweeted.

Does anyone have a #Ukrainian flag? I’d like to raise it at city hall in solidarity with the #Ukraine people. pic.twitter.com/LRrZoLKab4

He credited Ottawa Mayor Jim Watson with the idea.

Guthrie said flying the flag is intended to show that Guelph agrees with the international community, which is speaking out against Russia’s acts of aggression.

“It sends a signal of us standing against these acts,” he said. “Guelph stands for peace, not war.”

By mid-morning, Guthrie said he had sourced a flag and it would soon be flying from city hall’s community flagpole.

If it is broke, deliver it to Guelph Instrument Library’s Restore Café