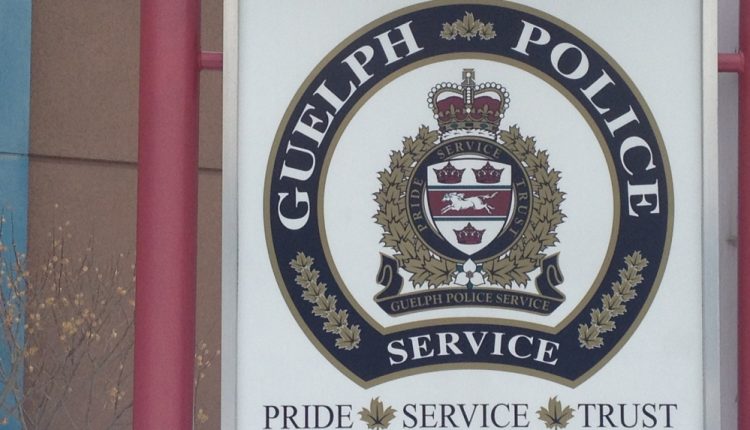 
Officers first received a report of a disturbance at a house party in the area of Gordon Street and Harts Lane West around 6:30 p.m. Thursday.


Police say a number of people were involved in a verbal altercation that resulted in two females being punched in the face.


The females say they had minor injuries but did not seek medical attention, according to officials.


A 20-year-old man from Mississauga was arrested for two counts of assault. He’s set to appear in a Guelph court April 3.


Around 1:20 a.m. Friday, officers on patrol were told about an unprovoked assault that happened in the area of Wyndham Street North and Quebec Street.


A woman was reportedly punched in the face and had a bloody nose. She was later taken to hospital.


Police say the man responsible was walking away and being followed by several people when officers arrested him. A 23-year-old Guelph man has been charged with assault and public intoxication.


Officers responded to eight noise complaints and issued one charge under the city’s bylaw.


One driver was charged with impaired operation on the Hanlon Expressway near College Avenue West, while five provincial offence notices were issued.