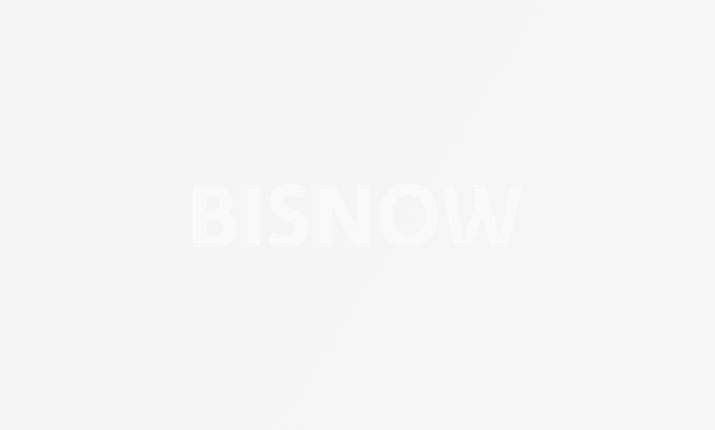 Cityview secured funding for its $ 125 million mixed-use project near the University of Southern California. The project is located in an opportunity zone and is partially financed with capital from opportunity zone investors.

A rendering by Humphreys & Partners Architects of the project at Adams & Grand.

Adams & Grand, as the project was named, was designed to achieve LEED Silver certification. All floor plans contain stainless steel appliances, nest thermostats, quartz counters, as well as washing machines and dryers in the unit.

The project is located at 2528 South Grand Ave., east of USC, the 110 Freeway and the Lorenzo Apartment Complex. Construction starts this month. Completion is expected in the first quarter of 2023.

Stockbridge acquired West Lambert Road in Brea 925-1075. The commercial property with two buildings comprises around 179,000 SF and is 100% let to six tenants. Stockbridge said it plans to hold the property for the long term.

Via Studio City, a 15-unit apartment building at 4100 Whitsett Ave. in Studio City, sold for $ 6.3 million, or $ 420,000 per unit. The cash sale closed the escrow within 14 days. Marcus & Millichap’s Rick Raymundo represented the seller and buyer, both private LLCs.

A rendering of the Newport Beach project.

Aries Capital closed a $ 8 million permanent loan to purchase approximately SF 72,000 industrial property at 2440 South Milliken Ave. in Ontario. The borrower and buyer was Amrapur Overseas Inc. The deal was closed within 20 days to meet the terms of the borrower’s 1031 exchange. Brandon Perdeck, Vice President of Aries Capital, arranged the loan.

A representation of the Chesterfield Apartments.

Wakeland Housing and Development Corp. has laid the foundation stone with two affordable housing projects in Guelph. RD Olson Construction is building both the Amani Apartments with 54 units in Mid-City and the Chesterfield Apartments with 43 units in South Guelph. Both projects are expected to be completed before the end of 2022.

Bridge Development Partners announced that three new tenants have been added to The BoxYard, a creative industrial campus in downtown LA. The three fashion tenants – Rockstar Apparel, Bureau Apparel and MP Clothing – join other fashion and lifestyle tenants in the development, which measures over 260,000 SF and comprises 11 units. Bridge completed a $ 4 million renovation earlier this year on the property located south of the Arts District.

Amid Unsure Occasions, A Bay Space Structure Agency Dives Into The LA Market