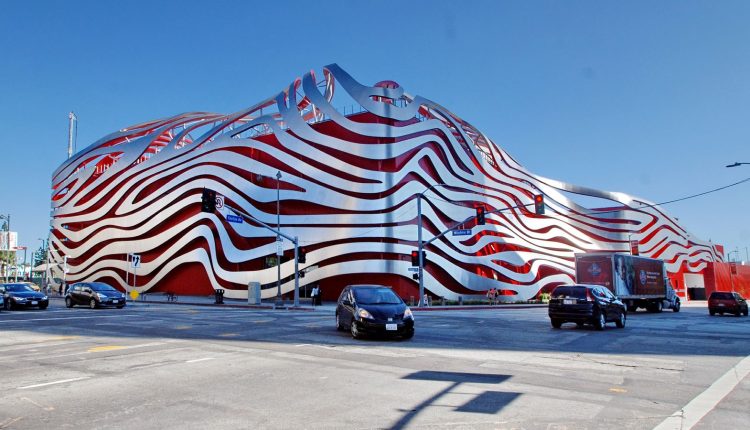 When the Petersen Automotive Museum unveiled its radically new design in 2015, the reaction from critics was … unkind. It was called “the Guy Fieri of Buildings”. But the joke may be with the critics: The Petersen, which often lands on lists of LA’s ugliest buildings, has just won an architecture award.

A group of Greek architects thought about a shortlist of 300 new buildings and urban projects before narrowing that list down to the final 79. Six of these designs are in the LA area.

Other local winners include two LA properties: Mirrorhouse – a sparse Trousdale Estates home with a modern flair – and Hide Out – Dan Brunn’s redesign of a Frank Gehry home in Sawtelle.

The Petersen wasn’t the only LA museum recognized by the jury. The main art museum in Guelph was also selected as the winner, although it is far from finished.