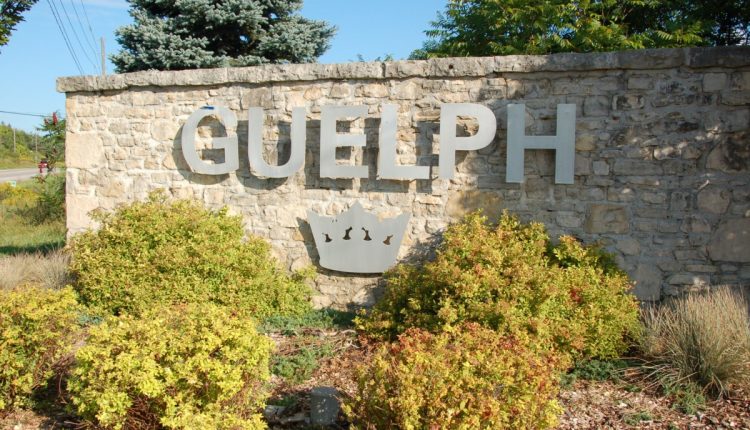 Survey: Most residents proud to say they’re from Guelph

For the most part, residents are proud to say they’re from Guelph and feel there’s a good or very good quality of life here. Those are among the findings of the city’s latest citizen satisfaction survey, released Friday.

“The information collected allows the city to understand the community’s experiences, interactions and perceptions of the city and its service delivery,” states a staff report attached to survey results. “Collecting this information also offers staff the ability to integrate the findings into corporate and departmental priorities and decision making. This provides an opportunity to address current gaps and identify the needs and priorities of the community.”

The survey, conducted earlier this year, included a total of 600 telephone interviews as well as an online survey which garnered 287 responses.

Results, the staff report states, can be considered accurate within four percentage points, 19 times out of 20.

When asked, 42 per cent of respondents said they “strongly agree” with the statement they’re proud to say they’re from Guelph, with another 55 per cent in agreement.

In terms of being an environmentally responsible city, 28 per cent strongly agree Guelph is one, with another 62 per cent agreeing.

Asked if Guelph is a “great place to own a business,” 67 per cent agreed, with another 11 per cent strongly agreeing.

Fifty-six per cent of survey-takers feel they receive “somewhat good” value for their property tax dollars, with 22 per cent saying it’s “very good.” On the flip side of that coin, 14 per cent listed it as “somewhat poor” and six per cent went with “very poor.”

Results were less favorable when residents were asked if they believe they can influence municipal decisions by providing input and feedback to city officials. On that question, 22 per cent someone disagrees and 19 per cent strongly disagree.

Nine per cent of respondents “strongly agree” they can have influence, with 45 per cent “somewhat agree.”

Group Builders Awards: Nathan Skoufis acknowledged for being a real mentor and position mannequin on and off the mat

Out of doors eating in 2022: 5 patio eating places to take a look at in Guelph