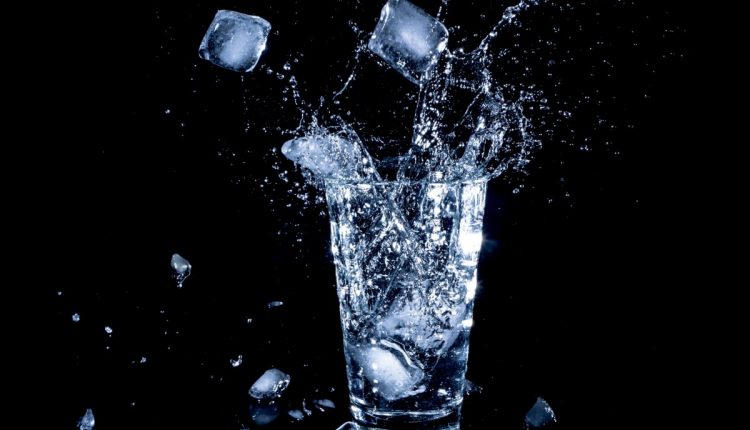 GUELPH/ERAMOSA – The City of Guelph is looking to build future wells in neighboring municipalities such as the Township of Guelph/Eramosa and Puslinch as it has exhausted its water sources.

Guelph/Eramosa council received an update on talks between the city and the two townships from Kyle Davis, the risk management official with Wellington County at its meeting this week with regards to the City of Guelph’s water supply master plan.

The city is required to update its water supply master plan every five years, and it’s looking for alternate sources of water due to anticipated growth.

“All municipalities, including Wellington County and the City of Guelph have provincially mandated growth targets. To meet these future growth targets, studies such as the Water Supply Master Plan are needed to identify what water supplies are necessary,” Davis stated in an email.

Puslinch and Wellington County are already host to the city’s Arkell Spring well, and Guelph/Eramosa sees intake from the Eramosa River to serve Guelph’s water needs.

The updated water supply master plan identifies projects in the City of Guelph, Township of Puslinch and Guelph/Eramosa Township, where future wells can be constructed.

Guelph/Eramosa council expressed their concerns with what the plan could mean for the municipality.

count Corey Woods noted that the City of Guelph and Guelph/Eramosa have their own respective boxes and that the city should stay within its own box.

“I think the real problem I have is that Guelph/Eramosa and the City of Guelph have their own respective boxes – put a well in your box; don’t do it in our box. Stay in your box,” he expressed during the meeting.

“We already have a well in the Cross Creek Hamilton Drive but there may be some options to potentially partner with the City of Guelph, but that’s a long way down the road. I mean we already have a well out there producing water for that community. Ultimately, at the end of the day, my preference would be the city to find some water within their own municipal boundary.”

Woods further pointed out that Center Wellington Township has wells that are contaminated but they are using treatment options, so its water supply is ample. He wants the city to do the same.

“You have a lot of options for water, but they don’t necessarily want to treat them because some are contaminated water. But they are still certainly treatable,” he said.

count Mark Bouwmeester suggested the city do more research to see how it can better its water supply issues, but not use water in neighboring municipalities.

The township’s hydrogeology consultant, RJ Burnside, is also recommending the city to conduct more research as its draft plan does not take into account the growth within the county.

Meanwhile, the Township of Puslinch council also deliberated the city’s water supply master plan at its council meeting last week. It noted its concerns on the impact of private wells if another well is added for Guelph’s water supply and the possibility of introducing contaminants into water as there are already holes in the aquitard.

Davis noted at the Puslinch council meeting last week that if Guelph adds new municipal wells close to or within Puslinch, that will expand the wellhead protection area and could potentially put Puslinch in the “at risk” category.

“Water knows no municipal boundaries but we do have shared interests and I’ve been talking to the mayor of Puslinch and we’re trying to work together on this,” said Guelph/Eramosa Mayor Chris White during their meeting.

“I mean it’s a limited resource but we don’t want to get into a scenario where some of our limited industrial lands are impacted by something going on in the city.”