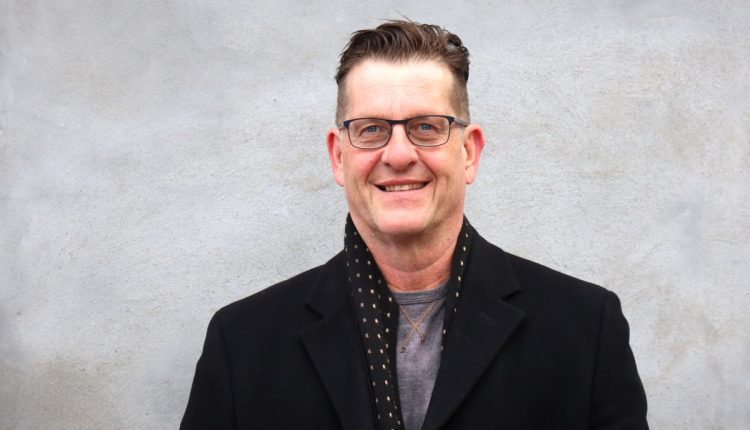 Steve Liebig, a volunteer firefighter and the second place finisher for Ward 3 in the 2018 municipal election, accepted the Ward 3 councillor position

GUELPH/ERAMOSA – Steve Liebig, the second place finisher from the 2018 Ward 3 municipal elections, has accepted the role of Ward 3 councillor for the Township of Guelph/Eramosa council.

“I’m happy to have accepted the position. I’ve run several times for the township but this is my first time being on council for Guelph/Eramosa,” said Liebig on the phone.

He is married with two children.

“I’ve always had a basic interest in serving the community I live in. It’s something that gives me joy to work with people and help people and get things done that are beneficial to the community,” he said.

“It’ll be hard to say what I want to work on given the time-frame left for the term. I think I’d put my focus on learning more and sharing my knowledge with the current council and hopefully work in support of them.”

Liebig, who used to co-own the Foodland in Rockwood with his brother, is retired and spends his free time with his family and friends while simultaneously serving the community as a volunteer firefighter for Guelph/Eramosa Fire. He’s been in service for 31 years and counting. Currently, he’s the captain of the fire department. Liebig moved to the township in 1991 when he was 22 years old.

“The Guelph/Eramosa residents can expect that I’ll be working on their behalf. I think the council has done a great job and I think the direction they’ve moved forward with has worked well for them.”

The next step for Liebig is meeting up with Amanda Knight, township’s clerk and director of legislative services, on Mar. 9 to discuss the process and then proceed with the orientation. Then, council will pass the appointment bylaw and Liebig will take the oath.