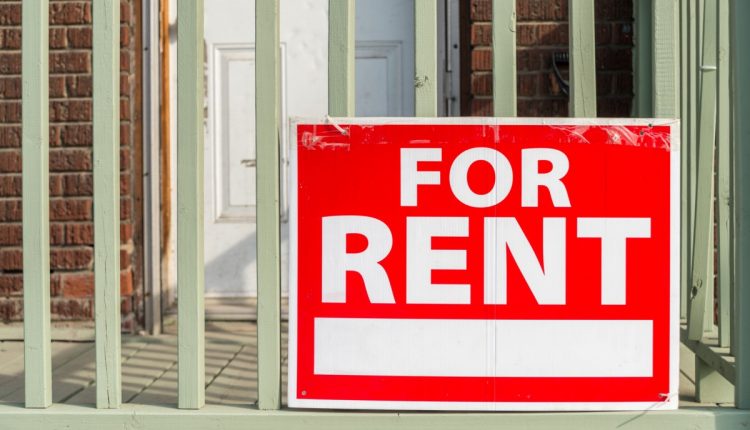 “I’ve used both social media and realtors to find rental units in Wellington County, and the two realtors who have helped me were unsuccessful. One of them even told me to stick with social media because a lot of landlords don’t post their units on MLS. The other realtor was giving me rental units outside of the county and I need to be in the county for my kids,” explained Sarah Dunbar, a Drayton resident, on the phone.

“I’ve been searching for a years now and I get more rental information from people on social media sending me stuff that I don’t even find listed anywhere. But it just hasn’t come to fruition yet because they’re either sold right away or they’re out of my price range.”

“Social media was our last ditch effort to find rentals after we went on the marketplace and not seeing anything under $2,000 a month; everything was just so expensive,” said Smith on the phone.

“I found that by asking on a Facebook community group that had nothing to do with rentals, we were actually getting in contact with a lot of landlords who were just starting out or just getting rental properties.”

Smith noted that this is how she found their new home when her current landlord commented on her inquiry post and told her that their rental property was being renovated at the time and they haven’t posted it on any social medias.

Eric Van Grootheest, a broker for Century 21 Excalibur Realty Inc and owner of E-van property management, explained that social media is a more effective tool when finding rentals as some landlords do not post their listing on the multiple listing service (MLS).

“There’s less than one per cent of residential rental units in the county and it’s been tidying up for the last four or five years. There’s basically no inventory. So, it’s hard to even help out local residents to find not only houses but also rental units as a realtor,” said Van Grootheest on the phone.

“I think the townships and the county need to understand how desperately short we are of rentals and then speed up the process in order to build more. There are a lot of things that are falling through the cracks.”

Van Grootheest explained that Wellington County’s rental market is seeing rental bidding wars come up for various units over the last six months due to the lack of inventory and the “dire need” for housing.

“Our company doesn’t do bidding wars but I’ve heard of people who are in desperation offering $1,000 a month more for a unit and then in a year, they can’t afford it. I wouldn’t say that this is common but bidding wars are starting to be heard of more in the last six months or so.”

Jessica Haddock, a Fergus resident, said that she’s tried using everything to find rentals and found that more people would give her information on social media to find rental units than realtors. However, she and her family found themselves mixed up in bidding wars.

“The amount of rental units we applied for in a six month period had to be more than 50 places. It was very stressful and difficult. We were running into the issue a lot where landlords would ask us how many months rent we were able to provide upfront as a way of getting ahead of all the applicants. We lost a lot of really good apartments because of this.”

Haddock noted she and her family of four lost a $1,700 3-bedroom apartment in Elora to someone from Toronto who was able to give six months rent upfront. This has happened to her five times in the span of eight months.

“If I had this much money to put in for a bid then I would buy a house rather than rent. It’s rough out there,” she said.