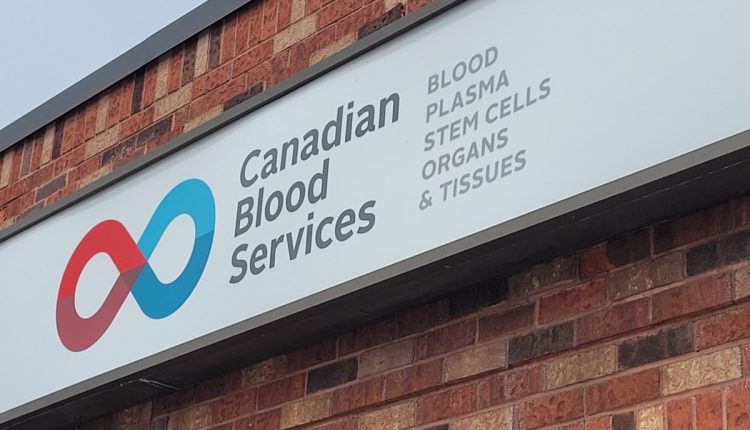 ‘In Guelph, it’s a real uphill battle,’ said the community development manager for Canadian Blood Services on the supply of blood in the Royal City

There’s a dire need for blood donations in Canada, and Guelph is no exception.

As part of National Blood Donor Week, Canadian Blood Services is sounding the alarm to get as many people to either donate for the first time, or return after a lengthy absence.

A recent report said there’s been a decrease of 31,000 regular donors nationwide since March 2020. Canadian Blood Services say they haven’t seen the number of regular donors this low in a decade.

Leyva said there are about 50 appointments open at the clinic on Silvercreek Parkway North this week.

The biggest need, she added, is on Friday, a day that only recently became available to try and meet the increased demand.

“All of our permanent centers are getting hit the hardest,” Leyva said. “The blood donor clinic in Guelph absolutely needs a lot of support, and a lot of people donating to make sure that their weekly blood donations are met.”

Leyva said the message has been one of thanks over the last couple years for the regular donors that kept taking up the task. But the level they’re seeing “is not sustainable.”

“And now, we’re getting to the point where things are looking critical,” she said.

Especially now, at a time when the demand is increasing with the slow return of elective surgeries in hospitals.

“We did see a dip in demand (during the pandemic), and that’s one of the many reasons why we were able to sustain (levels) throughout the pandemic,” Leyva said. “However, obviously now elective surgeries are kind of back in full swing, and there’s a huge backlog of surgeries.”

“(In addition), the demand always increases in the summer,” she continued. “Because we see everybody out and about, people going away, people going on vacation, more people on the road, more car accidents, more emergency situations where people would require a blood transfusion.”

Those over the age of 17 can book an appointment at blood.ca.