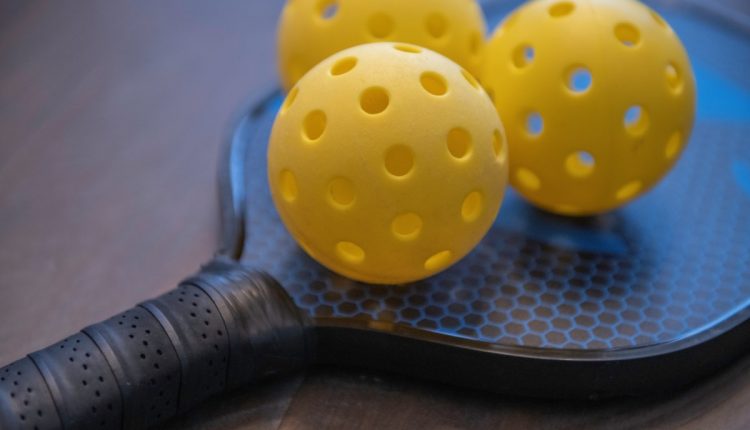 A professional pickleballer is heading to Guelph later this month.

Cameron Taylor will host a clinic held by the Pickleball Guelph Association, formed earlier this year.

It’ll go Saturday, Sept. 24 from 8:30 am to 4:30 pm at Mitchell Woods Public School, and will feature two four-hour clinics covering various skills in the game.

Taylor is the co-founder of the Taylored Pickleball Academy, and has been competing in the sport for over 10 years.

While the weekend clinic is fully booked, officials with the association say other clinics are being planned in the future to introduce more people to the game.

It’s all part of the association’s goal to not only raise the popularity of pickleball in Guelph, but to also emphasize the need for creating more spaces to play the sport throughout the year.

Guelph organizations put funds to good use amid overdose disaster