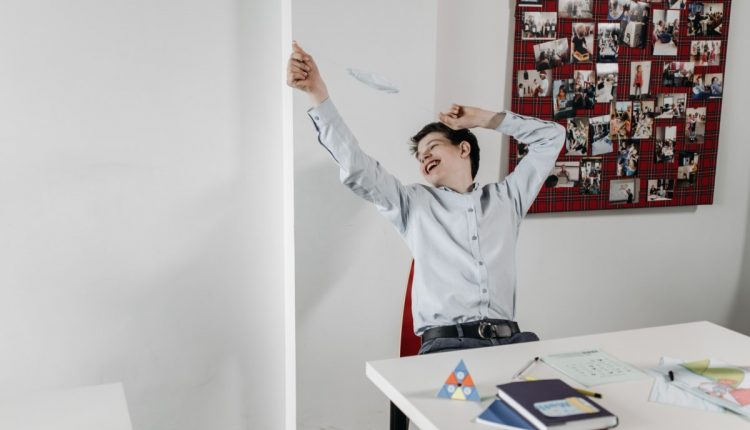 Students are less likely to be suspended again because of a new YMCA alternative suspension program being used by the Wellington Catholic District School Board.

The success rate is 92 per cent.

The alternative suspension program has been around since 1999 at a YMCA location near Montreal. The WCDSB implemented the program locally this school year and has seen good results.

This year over 40 WCDSB students ages 12 to 17 have been a part of the program across 17 schools.

“They’re able to not only help with the continuity of learning with the students involved with the program but also to be able to provide a non-academic learning component to help those students to avoid those similar situations in the future,” said Mike Glazier, WCDSB director of education.

He said he is hearing positive feedback from principals and families involved with the program. The program is for students on a three to five day suspension.

“Alternative suspension program is useful and should be offered at every school across Canada,” said Andrew Borelli, director of development with the school persistence sector of the YMCAs of Quebec.

“Ultimately it’s the school’s decision to refer a student to the program.”

Normally if a student is put under suspension they are sent home, with the alternative suspension program they are can be sent to the YMCA.

Borelli said there are some situations where students are sent to the YMCA as a preventative measure if teachers are noticing students are headed down the wrong path.

The program has students work on homework, one on one counseling sessions and thematic group workshops like anger management and responsibility. There is a reintegration component so students transition back into school successfully and have a meeting with the student, school, parents and youth workers from the YMCA about what they learned in the program.

The YMCA checks in a month after students finish the program to see if they are doing well and not on a path to be suspended again.

“I think that’s part of the beauty of the program, that connection piece with the youth and providing them those community supports,” said Michelle Fischer, community youth initiatives supervisor at the YMCA of Three Rivers, which includes the Guelph Y.

She said it’s about meeting students where they’re at.

“The reasons that students are sent to us, whether it’s verbal interaction with a teacher, violent interaction with a peer or bullying or substance misuse or whatever it might be,” said Borelli. The program can teach coping skills and to find out where their behavior is coming from.

“The objective is to reduce those repeat suspensions. The genesis of the program is the idea that students that are getting suspended over and over again are more inclined to disengage and then in turn more likely to drop out of school,” he said.

How eMERGE Guelph is working to battle local weather change