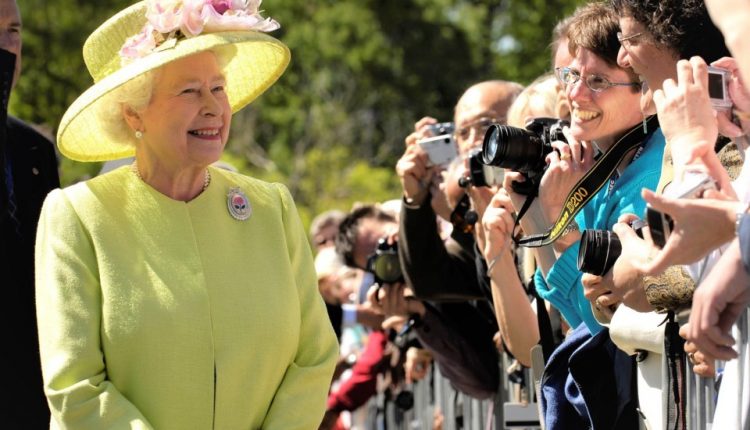 “It is with heavy hearts, but with profound gratitude for her 70 years of devoted service, that we join others in mourning the passing of Her Majesty Queen Elizabeth II.

In a speech on her 21st birthday, the Queen famously said to the people of Britain, “I declare before you that my whole life, whether it be long or short, shall be devoted to your service.” As Britain’s longest-reigning monarch, as well as Queen of Canada and other Commonwealth countries, she set a remarkable example of public service.

Queen Elizabeth’s visit to Guelph on July 2, 1959 was a tremendous moment for our city, and one that is remembered by many Guelphites today. As the Royal City, Guelph was named after the British Royal Family’s Guelph lineage and has been connected to the monarchy since its founding.

On behalf of the City of Guelph, we offer our deepest condolences to the Royal Family.

Flags at City Hall and other facilities will be lowered to half mast. Details of any further activities will be released when available.”

Hope on the street, Welcome Week: 14 occasions to take a look at in Guelph this week

The Queen’s Guelph go to was an enormous deal, however I had no thought