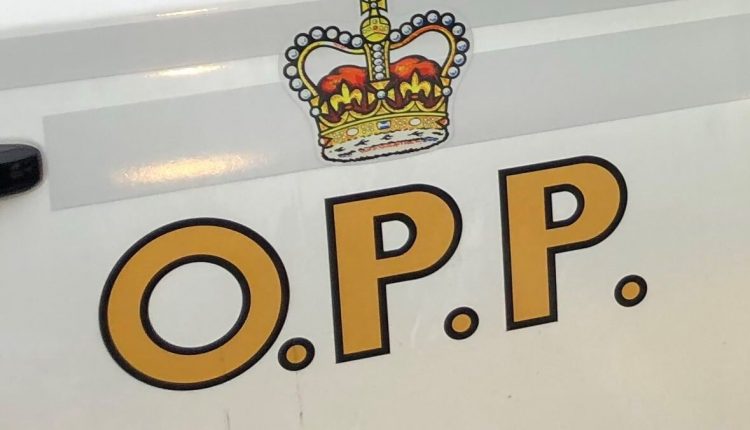 Police say that, after members of the Guelph Wellington Paramedics Services responded to a report of a fall down a flight of stairs at a Mount Forest residence, further investigation revealed that an assault had occurred

It was discovered the injuries had occurred as the result of an assault and not by a fall. During the course of an arrest, one officer was assaulted. Two parties were transported to a local hospital with minor injuries.

As a result of the investigation, Amber Joan Rundstadtler, 30 years old of Guelph, has been charged with assault with a weapon, assault peace officer and resist arrest contrary to the Criminal Code. The accused is scheduled to appear in the Ontario Court of Justice – Guelph, at a later date.