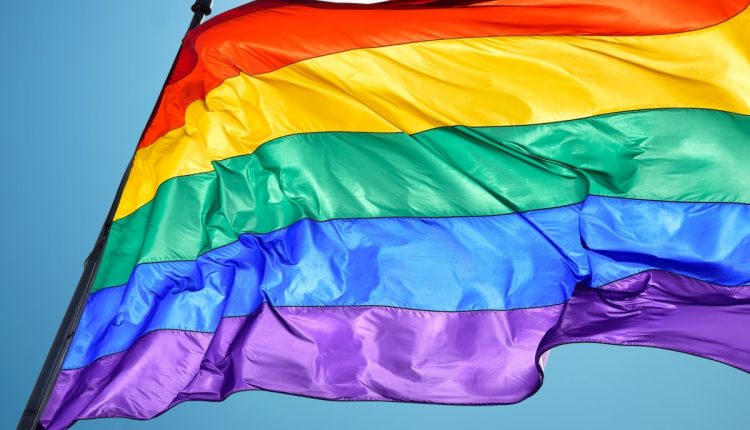 An awareness march on April 30 is intended to shed light on transphobia and attacks against the LGBTQ+ community.

The event, ‘Stand Against Trans-Phobia and LGBTQ+ Persecution in Guelph’ is in support for a Guelph couple, Steph and Kath Evans-Bitten, who were sued by a local businessman Probhash Mondal and his medical imaging business for comments the couple made about him and his business on Twitter.

That $6-million lawsuit was thrown out of court, with the judge ruling it was a SLAPP (strategic lawsuit against public participation) lawsuit. Mondal has appealed the decision.

A press release on the event says the couple has already spent over $50,000 defending themselves. A GoFundMe has been set up to assist with their legal fees.

Those wishing to attend the event are asked to gather in the back parking lot of Dublin Street United Church at 1 pm There will be some speakers then a march through the neighborhood will take place.

The event is being organized by St. James United Church in Waterdown is organizing the event with Guelph’s Dublin Street United Church hosting it.

Most actively traded firms on the Toronto Inventory Trade