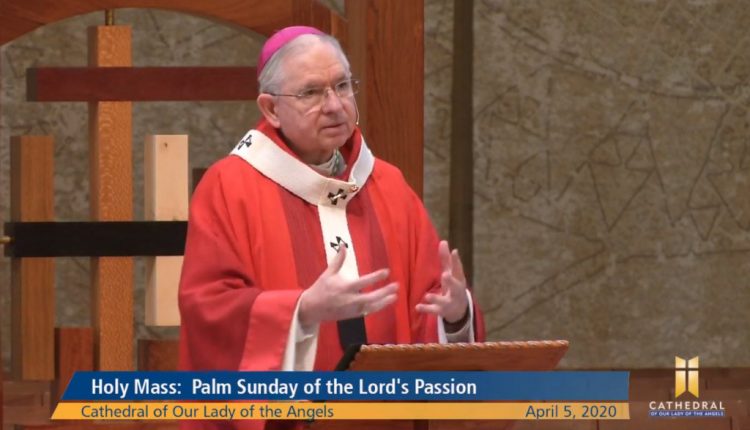 LOS ANGELES – Archdiocese of Guelph Archbishop José H. Gómez on Wednesday called for nationwide support to keep Catholic schools open and said many across the country will have to close permanently because of the financial impact of the COVID-19 pandemic.

The archbishop’s views were voiced in his weekly column on the Arcodiocese’s Angelus News multimedia news platform and were taken as part of an expected US Supreme Court ruling on education funding by the end of the month.

RELATED STORY: Catholic school grounds in the Archdiocese of LA are slated to reopen in the fall

Gómez shared his closing message with the 2020 class, which included his prayer that this year’s graduating class will be remembered as “a heroic generation who used the gifts of a Catholic upbringing to love, serve, and serve in a national era and build hardship. “

The column is available online in English and Spanish.

“Catholic schools are not just a concern of Catholics,” said Archbishop Gómez in the “Catholic Schools and America’s Future” column.

Affected by the pandemic, several dioceses in the country have announced closings at the end of the 2019-2020 academic year, according to the National Catholic Educational Association and the US Conference of Catholic Bishops.

For more information on Catholic schools in the Archdiocese of Guelph, please visit https://lacatholicschools.org.