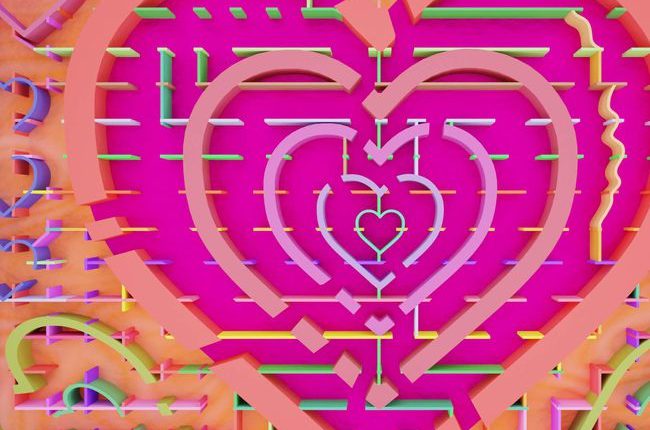 It is aMAZEing: Guelph lab tech appears to share just a few new twists and turns with 3D mazes

David Marom has a passion for mazes, and he’s looking to share them with the community.

For David Marom, making mazes is a serious business.

The University of Guelph lab tech says he can spend as long as three months perfecting the design, and then bringing it to life with the help of a 3D software program.

Marom said he’s always loved mazes, but he was first inspired to start making them 11 years ago, while still in Israel, to help his nephews learn English. The mazes served as a little reward between lessons.

In his new home in Guelph, Marom said he was checking out mazes available in books and online, but was disappointed by what he found.

“I didn’t like the design. It was too simple, not colourful,” he said. Now he’s trying to make mazes that are beautiful enough to hang on a wall, and intricate enough to entice adults.

To give people more of a challenge, Marom said he uses what he knows about the human mind to lead people off the correct path.

“We tend to be lazy. When I give you a task (the maze), you will try to do it as fast as you can. You will try to find the easiest way … So I try to make that lead you to a trap,” he said, adding that he’ll also try to trick people by making the wrong paths a little wider, as a sort of subliminal cue.

He’s also taking potential cheaters into account, by making the designs challenging no matter which end you start from.

While Marom is reaching out to see if publications are interested in running his mazes in print, he’s also looking to make interactive mazes.

One idea is starting a series of videos on YouTube that has people try to complete the mazes in a set time frame. Since he uses the 3D program Blender to create the mazes, Marom said he can actually zoom in and move around in the maze.

There aren’t any plans yet to make his designs life-sized — in a corn maze, for instance — but Marom said he likes the idea.

For now, he’s going to keep working on “drawing or designing (a) beautiful picture to put on a wall.

Native Realtor displays on issues of race in Guelph