While Hinduism is not Guelph’s fastest-growing religion, it is not far off the mark.

According to recently released data from the 2021 census, the number of Hindus calling Guelph home more than tripled between 2001 (the last time the question was asked) and 2021, increasing from just over 1,000 people to about 3,800.

And as is the case with the city’s Muslim community, Manisha Madan said Guelph’s Hindu community has changed quite a bit since she and her family moved here 15 years ago. 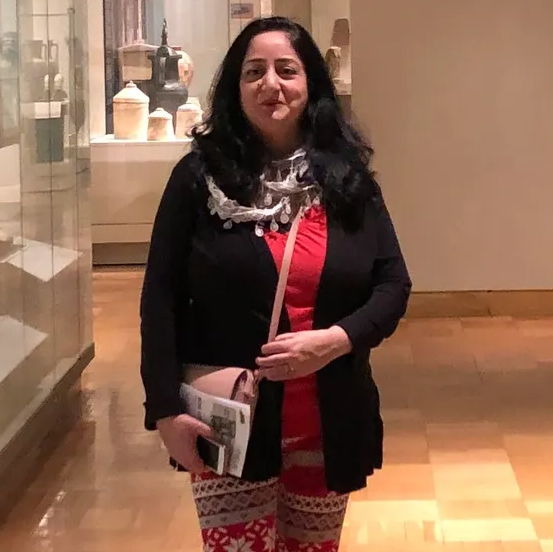 When her husband became the society’s president about a decade ago, Madan said it came at “a very critical moment when we realized we needed to get out of the small room” and started running more community events.

Those community events were around Hindu holidays such as autumn’s Diwali and the springtime Holi festivals – and Madan said they resulted in more and more Hindu families coming together to form what Madan calls their own community of hundreds of families.

Madan said the city’s Hindu community also saw growth during the height of the COVID-19 pandemic.

“The two years when we were all inside, we were in lockdown or quarantine, a lot of people decided they would work from home, so might as well move to a more affordable place and not rent a place in Toronto,” she said.

Madan said it is from larger metropolitan areas like Toronto – a major hub for the country’s immigrants – that many of Guelph’s Hindu population have moved from. In fact, the Hindu-majority India was the birthplace for the largest share of Guelph residents who moved to Canada between 2016 and 2021, according to census data.

“You need to realize Hinduism is practiced in Nepal, in Fiji, in Mauritius, in Trinidad and Tobago, in Guyana,” Madan added.

“A lot of people, many generations before us, they had migrated as labour to these countries and their descendants are still practicing Hinduism.”

STORY BEHIND THE STORY: The Mercury Tribune continues its look into Guelph’s fastest-growing religion as part of an ongoing series.