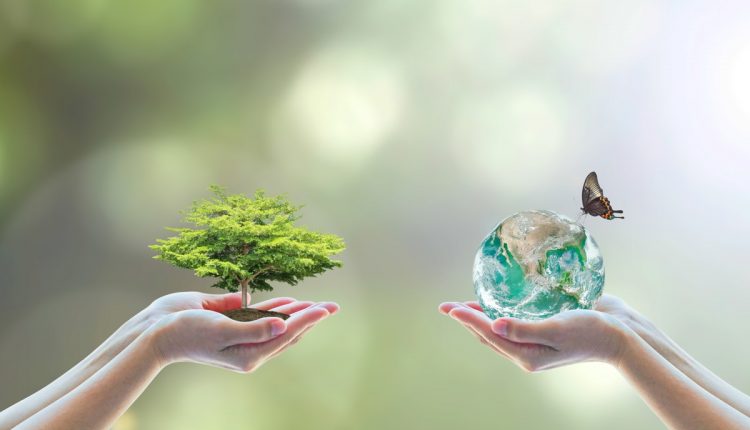 This week’s Market Squared looks at home this week’s planning controversy exposed again why Guelph is not as green as it thinks it is.

A couple of weeks ago, I saw a social media post from the Guelph Coalition for Active Transportation asking that the city delay construction of the pedestrian bridge downtown to build a much more ambitious cycling and pedestrian amenity.

(At some point, we need to talk about Guelph’s proclivity for demanding a complete re-think of a project mere moments before the shovel goes into the ground, but that’s for another day.)

Today, I mention this anecdote because when I saw it, I immediately wished that a mere fraction of the advocacy and energy that goes into active transportation and trails in Guelph could be reinvested in transit use. No one enthusiastically embraces transit expansion, and last fall, when council endorsed new transit spending, it felt like they were embarrassed into it.

The lie was on display again at this week’s planning meeting. The neighborhood came out in force against a proposed nine-storey tower at the corner of Gordon and Vaughan Streets, and it was all for the usual reasons, even though high density, and building up instead of out, are supposed to be a more environmentally friendly development option over sprawl.

Admittedly, it would have been better if the rest of the property wasn’t going to be taken up by a heinous surface-level parking lot, but that’s the lie exposing itself again. You can’t live in Guelph without having a car. Or two. Or three. And, by God, there better be parking for all those cars!

I heard a lot of accusations of greed being directed at the developer, but the residents themselves might also be described as greedy. One delegate talked about how his backyard makes him feel like he’s at the cottage, which I’m sure is nice but it’s not a benefit shared by other people in the city. What is so-called “cottage life” but the privilege of being able to enjoy the peace and serenity of nature at a cost?

Yes, people love the environment; their environment. If you’re lucky enough to live nature adjacent, so long as your own environment is left alone, you don’t care about anywhere else. A lot of natural areas in Guelph get re-developed all the time, but strangely, there’s no city-wide effort to save these portions. We only care about the nature in our own neighborhood.

This narrow mindedness is evident in all our environmental efforts. We want other people to take transit. We want our gas and power to be cheap. We want plastic everything, and we will eagerly replace an item just because a newer version of that same item is available. We also still want that big home with the big yard because condos and tiny homes are for everyone else.

When the City of Guelph made the switch to the bin system, my townhouse complex participated, but since not everyone was sorting their waste properly, things got very messy very quickly. My complex now has a private waste collector because it’s still easier to throw everything in a black bag for the dump.

Having said that, you’re not an environmentalist because you recycle.

You’re not an environmentalist because you go for a bike ride on the weekend.

You’re not an environmentalist because you drive an EV.

You’re not an environmentalist because you go camping.

You’re not an environmentalist because you live in a Bee City, or because City Hall is covered in bird safe glass, or because you see salamanders in the grass of an area that’s set for redevelopment.

Being an environmentalist means knowing that the way we live has to change.

It means recognizing that the way we’ve lived since the beginning of the second half of the 20th century has had a profoundly negative effect on ourselves and on the Earth, and it’s created a false set of expectations that the era of ceaseless and limitless expansion would go on forever. We were meant to think that the Earth can constantly provide, and that we could constantly take.

Fear of a changing skyline is not unique to Guelph, but Oakville, Milton, Cambridge et al don’t sell themselves as a green leader in the way that we do. To prove it, about one-quarter of all greenhouse gas emissions in Canada come from vehicles, so theoretically, it should be the easiest place to cut, the easiest way to be more environmentally friendly, but only 11 per cent of trips in Guelph are on the bus.

This brings us full circle because I can’t tell you how many climate change town halls, environmental demonstrations, and Green New Deal meetings I’ve been to where the parking lot was full, and I was alone at the bus stop afterwards. If you can’t take the bus to the place where you’re going to rage against climate change, you’re definitely not as green as you think you are.

Same goes for the ones who want to protect their nature. I understand the impulse, but the Earth is a big place, and the happenings in one neighborhood has an impact on all neighborhoods. The bitter truth is that saving the Earth is not a NIMBY impulse, even if you want it to be.