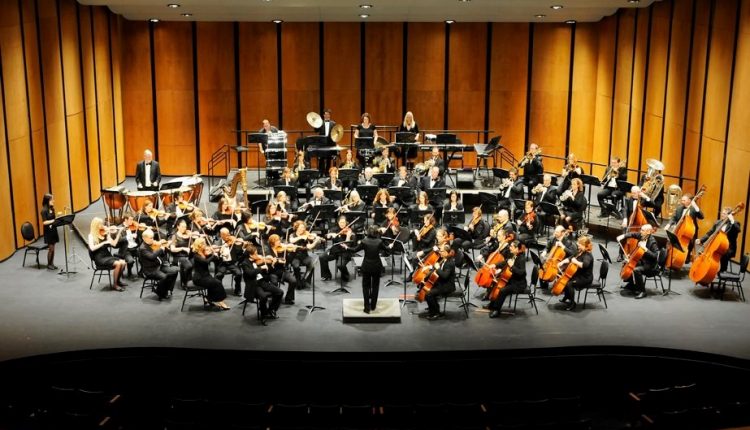 A search for a new conductor to bring music to the ears of Guelph Symphony Orchestra supporters is on its way.

Judith Yan was the artistic director and conductor for the GSO for eight years. The search for a new conductor was delayed because of the pandemic. The position has been unfilled since 2019.

The process to find a new conductor is threefold. First was sifting through many resumes and examples of work, then choosing 12 for an interview, then finally six were chosen to prepare and perform a concert of their own.

“They certainly have great input because we want them to feel like they were able to showcase the best of what they have to offer,” said Catherine Molina, general manager of the GSO.

Conductors have some choice when it comes to music but if something is seasonally directed like a New Year’s Day concert, it will have a Viennese style repertoire, she said.

Within 10 days of the final concert a conductor will be chosen.

“If COVID doesn’t disrupt any of our plans we would have all of the guest conductors into a concert, the finale concert of 2023 would feature the newly appointed director,” said Molina.

“Adam has actually worked with us before. He did our gala concert in October 2019 and we were really thrilled that he chose to apply for the job,” said Catherine Molina.

The concert will have violin soloist Jonathan Crow and organ soloist Joe Carere. It will have music from Beethoven, Jesse Montgomery and Saint Saens.