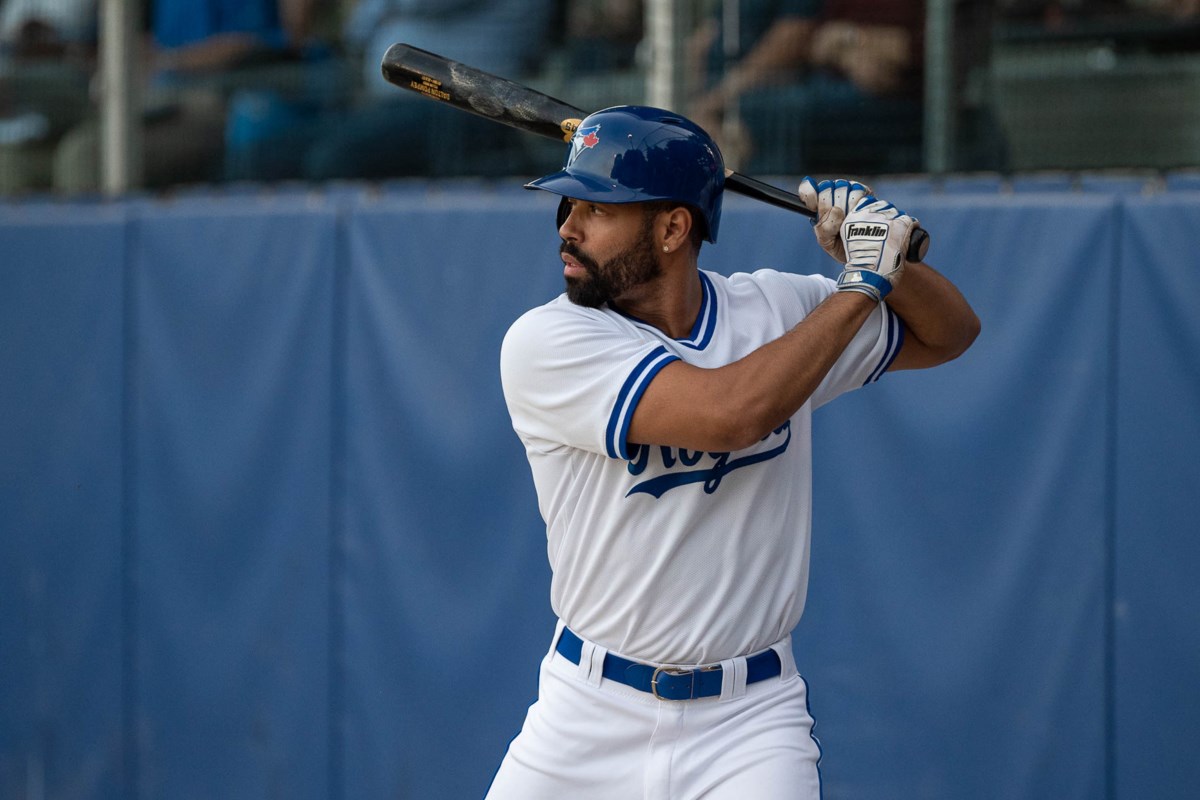 Hamilton trailed 3-1 entering the ninth and pulled to within a run on Jacob Underwood’s two-out RBI single. Osika homered two pitches later as the Cards improved to 7-26.

Ryan Burnside went 2-for-2 with a run, and Jacob Underwood drove in a run and scored.

Kyle DeGrace drove in two for the Royals (22-11). Dalton Pompey went 2-for-2 and scored twice.

Andrew Case (1-1) was saddled with the loss after allowing four unearned runs thanks to an error. He scattered three hits in two-thirds of an inning.
Nelson Mercado started and went five scoreless innings, giving up two hits and three walks while striking out six.

TORONTO – Toronto improved to 8-2 in its last 10 games after a 5-2 win over Welland Sunday afternoon at Christie Pits.

Justin Marra went 3-for-4 with an RBI and two runs for the Maple Leafs (20-13). Damon Topolie had three hits, Aidan McAskie drove in a run on two hits, and Grant Tamane had an RBI and a run.

Dylan Jacober (4-0) picked up the win in relief, allowing two runs (one earned) on six hits over five innings. He walked one and struck out two. Sam Greene started and went two hitless innings, striking out one. Franklin Hernandez earned his first save, striking out four over two scoreless innings.

Gianfranco Morello went 2-for-4 with an RBI and a run for Welland (23-9). James Smibert singled and doubled.

London hit four home runs in an 8-4 win in Game 1. Jakob Newton went 2-for-4 with a solo blast. Cleveland Brownlee hit a three-run shot, Starling Joseph had two hits, including a home run and three RBI, and Daniel Perrier went 2-for-3 with a solo home run.

Liam Wilson hit a grand slam for the Panthers. Jett Jarvis and Blake Jacklin each went 2-for-4 with a run.

Nathan Laird took the loss, giving up six runs on four hits over 2.2 innings. He walked one and struck out two.

In Game 2, Jarvis went 2-for-3 with two runs and four RBI in the Panthers’ 11-7 victory. Jacklin drove in two, Wilson went 4-for-4 with two RBI, Dan Mahoney scored twice, David Polson drove in a run, and Erik Aplevich went 3-for-3 with a solo home run.

Offensively, Newton went 3-for-4 with a home run and two RBI, and Robert Mullen added a two-run longball. Gibson Krzeminski had a pair of RBI, and Taylor Wright drove in a run.