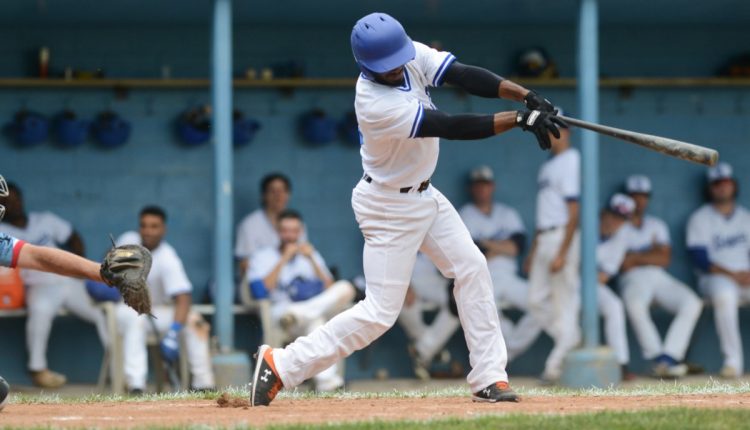 The first-place Welland Jackfish extended its lead atop the Intercounty Baseball League standings to 1.5 games over London with a 16-7 win over Guelph at Hastings Stadium Tuesday.

James Smibert went 4-for-6 and fell a triple short of the cycle.

Scott Gillespie (2-0) earned the win, allowing three runs on a hit over six innings. He also walked three and struck out seven.

At the plate for Guelph, Kyle Kush, Conner Morro, Malik Collymore, J.D. Williams and Justin Interisano all drove in a run, while Brando Leroux drove in two.

Council set to determine how Guelph grows … up?