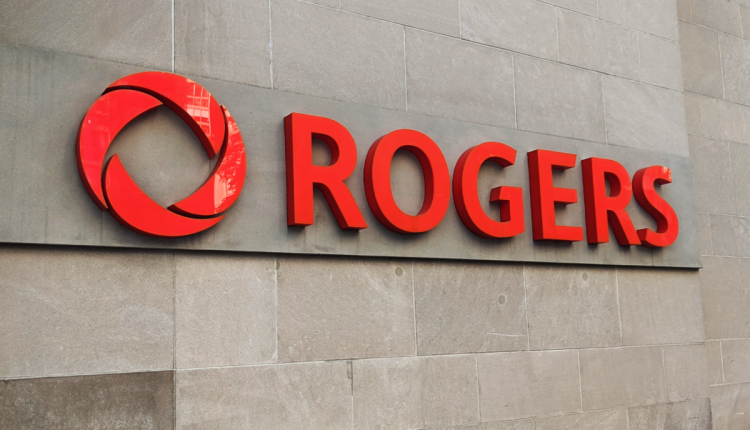 Guelphites have been flocking to social media in search of answers: why are they still experiencing connectivity issues nearly two weeks after the mass outage?

More than two weeks after the nationwide Rogers outage, many Guelph residents are wondering why they’re still running into connectivity issues.

“There hasn’t been a lot of transparency as to what’s going on,” said Rufus Cavan, co-owner of Cavan Coffee.

They have been running into “a lot more issues” since the outage, primarily with a lagging connection.

That might not seem like a major problem, but it can be for a business who relies on the internet.

Their point of sale system, debit machine – even their coffee roaster – all need to be connected to the internet in order to work.

“We’ve definitely lost a lot of sales because of it,” he said.

Guelph resident Jodi Stuckless, who sells Scentsy part-time, said she also lost sales during the outage. But the continued connectivity trouble has been an annoyance in her day-to-day life, too: her messages don’t send, or send slowly, and her internet drops in and out.

Having been with Rogers for more than 15 years, she’s far from thrilled with the service she’s been getting from the internet giant, and she’s not alone.

Guelphites have been flocking to social media in search of answers, and to see if others are experiencing the same issues. It appears as though many are, from glitchy cable to internet cutting in and out.

Guelph resident Marie Longstaff called Rogers for help, only to hear there was nothing wrong with the internet.

Vienna Restaurant owner James Sawyer commented that it has been “a mess” for his business, with “constant internet dropouts, even after resetting the modem several times. I’ve called them three times now.”

There seems to be very little consistency with what the issues are: for some, phone data isn’t working, or text messages aren’t sending, but their WiFi and cable are fine. For others, their internet is “noticeably slower than before” and regularly cutting out.

Rogers, however, has stated everything should be “back to normal,” and that there are no unusual or high-level issues in the area as far as they are aware.

But for those who are experiencing connectivity issues, they said to reach out to customer service.

It’s Wednesday afternoon in Guelph ON and I’m still having internet issues and ignite tv issues. Internet drops every 4 to 5 minutes and drops tv too. @rogers @willtheyeverfixit

I better be getting an ENTIRE free bill next month @RogersHelps @Rogers AS WE ARE IN INTERNET, WIFI, HOME PHONE AND TV OUTAGE AGAIN!!!! THIS IS BS! #guelph