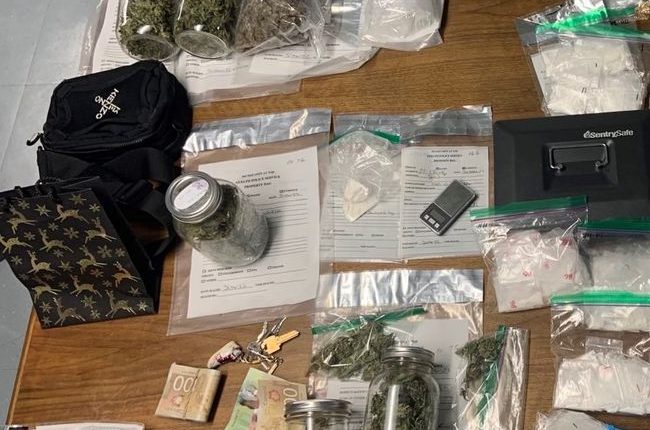 Police say two people have been arrested after an investigation turned up over $70,000 worth of cocaine and MDMA.

In a release, police say the bust came after they began investigating a Guelph man for alleged drug trafficking.

On Thursday (March 31), just before 5 p.m., police say they pulled over a vehicle in the city’s south end and arrested a male and female inside.

A 21-year-old Guelph man and a 20-year-old Campbellville woman are each charged with possessing controlled substances for the purpose of trafficking and trafficking in cocaine.

The man is also charged with possessing cannabis for the purpose of selling under the Cannabis Act say police.

He was held for a bail hearing on Friday, while the woman was released with a court date set for May 20 in Guelph.