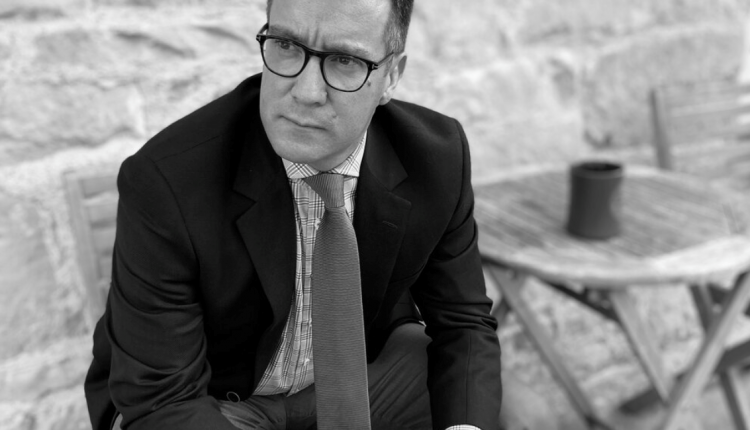 Guelph lawyer Matthew Stanley has been appointed to the Ontario Court of Justice in Guelph.

The Guelph native was called to the bar in 2002. He is a graduate of John F. Ross high school, did his undergrad degree at Mount Allison and received his law degree from the University of New Brunswick.

Since 2007, Stanley has worked as a sole practitioner, focusing his work on criminal defence, as well as real estate, wills, and corporate matters.

Before the Ontario and Superior Courts of Justice, Stanley has represented clients charged with various offenses, such as murder, sexual assault, aggravated assault, dangerous offender applications, and drug-related violations.

Stanley is a member of the Wellington Law Association and the Ontario Justice Education Network for Wellington County. He was the representative for the criminal bar of Guelph in various local committees.

Aside from his legal practice, Stanley served as the vice-chair for the board of directors of the Guelph General Hospital. He also held a chairmanship position at Big Brothers Big Sisters of Guelph.

He is actively involved in several community groups and currently serves as the vice-chair for the board of directors at Guelph General Hospital. He was the chair of Big Brothers and Big Sisters of Guelph.

He belongs to the Wellington Law Association and the Ontario Justice Education Network for Wellington County and was the representative for the criminal bar of Guelph on various local committees.

Stanley is an assistant coach with the University of Guelph men’s lacrosse team and coaches minor league hockey and lacrosse.

Derelict house in Guelph attracts 32 presents, sells for $117,000 over asking

How eMERGE Guelph is working to battle local weather change