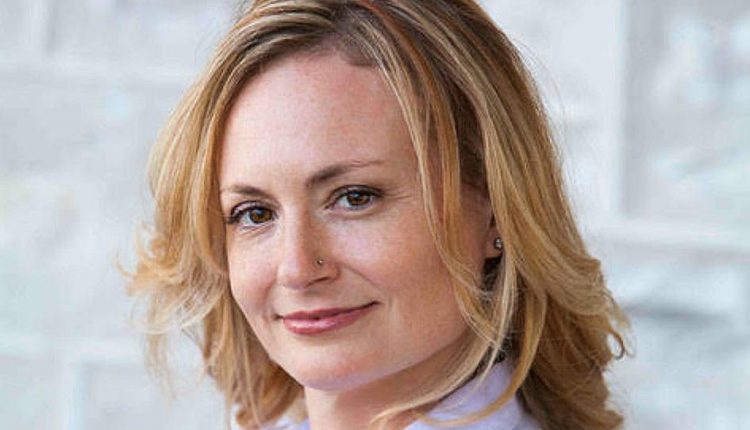 Guelph filmmaker thrilled with fruits of her bilingual labour

‘It’s been a long journey filled with ups and downs, and sadness, but also a lot of joy’

After years of working on a bilingual film, a local film production company is now seeing its efforts come to fruition.

A release about Brise Glace/Broken Waters said the indie film is a feminist drama set in the 1980’s era of the superwoman and when the male dominated the world of psychiatry was focused on prescribing drugs cocktails. When ambitious psychiatrist Dr. Marguerite Lafontaine wants to try a new approach – psychotherapy – with a serial baby-snatching patient in the grips of an imaginary pregnancy, she faces nothing but obstacles.

The release adds the film is inspired by Jocelyne Beaulieu’s play J’ai beaucoup changé depuis with Franco-Ontarian theater legend and 2022 Trillium Book Award finalist, Marie-Thé Morin, as one of the film’s scriptwriters. Currently, the film has been submitted to the Toronto International Film Festival for consideration.

Karolyne Natasha Pickett, the film’s producer, said it has been a long journey filled with ups and downs and is hopeful they will be able to get the film out to an audience.

“This was the story I’ve been wanting to tell all these years. When I first heard of the play 20 years ago, it touched me then, and it’s just been my one single focus and goal, so we’ll see what happens,” said Pickett. “I’m hoping that by showing it at festivals , it will draw interest from moviegoers, and therefore, distributors as well. I wish to have a theatrical release as well.”

“I want to normalize the topic a bit, and like every other illness, you have bouts that are really bad, but then you have bouts you can manage and you can still function in society and still contribute to society, despite personal difficulties.”

Brise Glace/Broken Waters is an English and French film. Pickett said she wanted to feature both languages ​​as a backdrop in the film to reflect the everyday experiences of those who live in a French minority setting.

“It’s not about the fact that it’s bilingual, but I did want to have that Canadian community represented in film,” said Pickett, “so many people don’t actually know about us, even in Canada, and I hope this will be something new and interesting for Canadians, and even viewers abroad as well.”

She mentions movies like Parasite have also opened up a whole new world for viewers to watch films in another language. Now, Pickett thinks more people in Canada are open to watching films that aren’t in English.

“I’ve had people tell me it was going to be an extreme marketing challenge, but the reason I got the crew and the talent that I got was because it was bilingual, that was the interest in fact,” Pickett said. “I ‘m really glad that I stuck to my original vision.”

To learn more about the film, check out lesfilmbelieves.com.