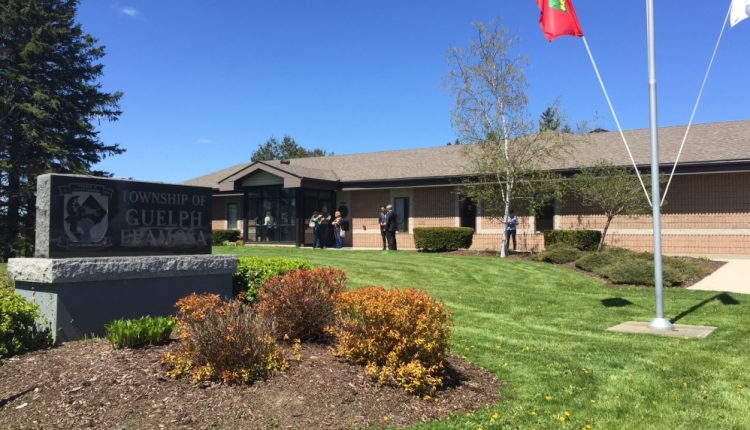 Guelph/Eramosa Township has voted in favor of charging bylaw re-offenders for non-compliance.

According to local bylaw enforcement, 60 per cent of staff time is used doing field inspections, including follow up on complaints from neighbours. Staff say inspections and re-inspections are increasing due to non-compliance of orders and notices of violation.

Mayor Chris White told CTV News in a phone interview that the measure is not meant to be punitive and will be discretionary.

“We work with you. We’ll give people extensions,” White said. “But if he has to go back and inspect a place five times, well that’s a little unfair to the taxpayer. So you’re trying to do cost recovery on chronic issues.”

White called Guelph/Eramosa a small community with only one bylaw officer but admitted there’s been some urban growth recently. He believes non-compliance re-inspection fees will help “move things along”.

Council approved the recommendation at a Dec. 19 meetings. It will take effect Jan 1, 2023.

In just some hours, GuelphToday, readers and native companies elevate $7,325 for the Guelph Meals Financial institution