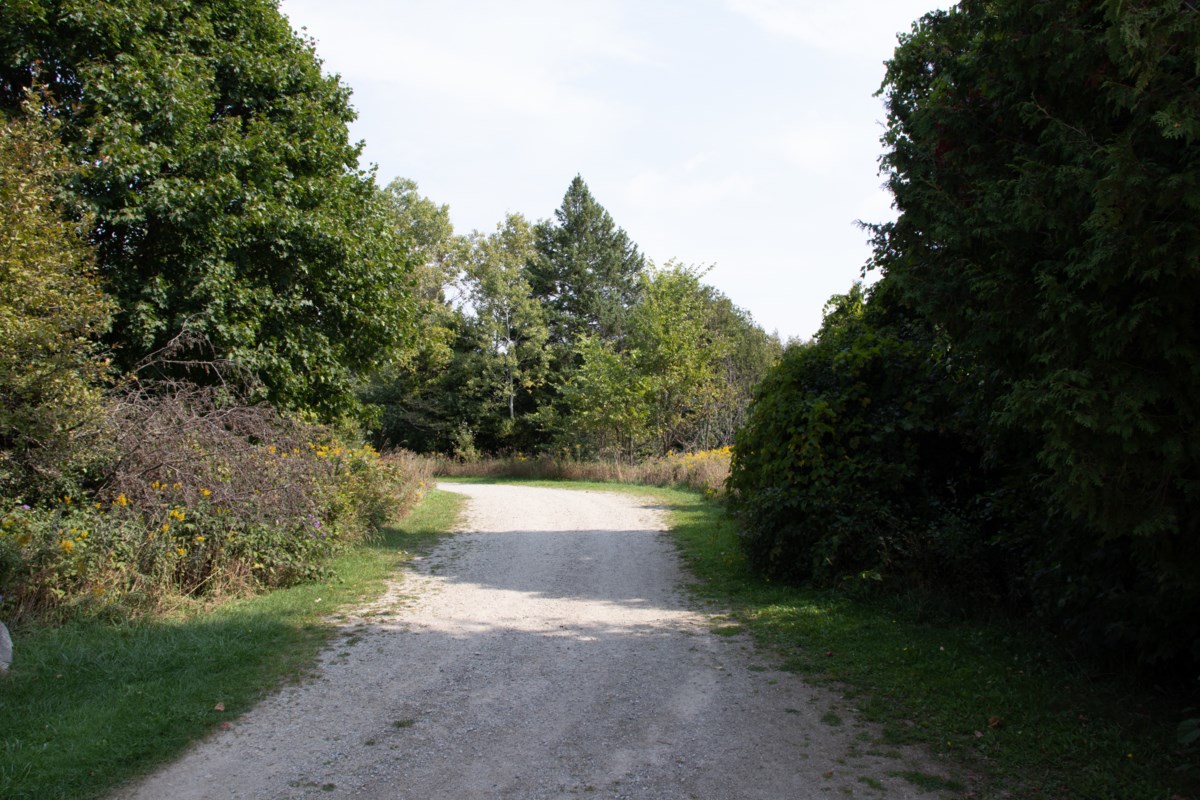 All options explored, from no bridge, an affordable bridge, or a more expensive one that will support the local brook trout habitat

GUELPH/ERAMOSA — The Township of Guelph Eramosa is wrestling with how much it wants to spend to fix a deteriorating bridge and culvert in Marden Park.

The township’s committee of the whole met Wednesday and heard that if it wanted to save money, it could do away with the bridge altogether. At the higher end of costs, an open bottom box culvert under a bridge would support the trout habitat but cost $344,500.

The committee is recommending that the township, with Trout Unlimited Canada, apply for a grant called the Natural Infrastructure Fund, that would cover the majority of the cost to replace the bridge.

Trout Unlimited Canada has been working and succeeding at developing a healthy trout population in the Marden Park Creek.

“The Natural Infrastructure Fund is 80 per cent funding. So the municipality would be responsible for 20 per cent and the federal government would come up with 80 per cent. So that works out to about 275,000 grant from the feds and Guelph/Eramosa being on the hook for around $70,000,” said Robin Milne, director of parks and recreation.

If the grant doesn’t come, there is currently no money budgeted to cover the cost of a new bridge.

“There is not a reserve fund, currently, that would facilitate the replacement of this should we be unsuccessful with the grant,” Milne said.

The attendees of the meeting outlined the most affordable courses of action, if they can’t get the grant.

“Other options could be, put a pedestrian bridge in so it’s pedestrian access only over the creek. One option would be just to remove the cross culverts completely and not have a crossing. I don’t think that’s the best option because it would completely fracture the park into two different segments,” Milne said.

The committee is faced with either supporting or ignoring the efforts of Trout Unlimited Canada.

“We could just put twin CSP (corrugated steel pipe) pipes back in. That would be the cheaper option,” Milne said, adding that would be “defeating” for Trout Unlimited Canada.

“Given the work that they’ve done on the Marden Creek, this kind of aligns with their goals of reintroducing brook trout to that section of the creek,” Milne said.

Mayor Chris White says the next task is to apply for the grant.

“So we’re getting ahead of ourselves here. What we want to do is apply for the grant. If we don’t get the grant then we can have these conversations,” said White.

Jesse Gault is the Local Journalism Initiative reporter for GuelphToday. LJI is a federally funded program.