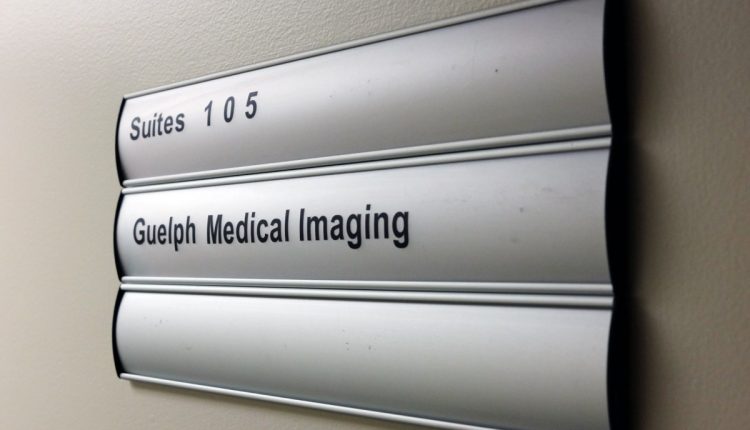 Despite being dismissed earlier this week, it may not be the end of the line for a pair $6-million lawsuits stemming from a series of Tweets made by a Guelph woman.

Probhash Mondal, owner of Guelph Medical Imaging, said he is appealing the decision handed down.

Earlier this week, the pair of lawsuits were dismissed by Justice Edward Morgan who wrote in his decision “the commentary is fair comment.”

Mondal said he would be appealing the two decisions, having met with his lawyers on Wednesday. He will send the appeals to the appropriate parties as soon as possible.

“I wish to clear my name because, really, I have never been against the LGBTQ2S+ community,” said Mondal.

In court documents, the defendants insist Mondal was using his professional Twitter accounts, both for Guelph Medical Imaging and United Brotherhood of Medical Imaging Clinics (UBMICO), to post “highly charged, inflammatory and discriminatory political messages,” including discomfort with Prime Minister Justin Trudeau, the Pride parade and the rainbow flag.

Mondal tweeted that when he saw the Tweet containing the Prime Minister holding the LGTBQ Canadian Pride flag he felt the flag should not be debased in any way.

Both sets of defendants filed anti-SLAPP (strategic lawsuits against public participation) motions before the lawsuits began, claiming the lawsuits were of little merit and meant to intimidate, and the court ruled in their favour.

The first lawsuit is against Guelph couple Stephanie Evans-Bitten and her wife Kathryn Evans-Bitten for $6 million.

“Mr. Mondal jumped into the turbulent river of Twitter commentary with some vulgarly worded observations that touched a nerve with the Defendants. He got it back as good as he gave it and got wet in the process. In the context of Twitter, there is every reason to believe that what Ms. Evans-Bitten, Mr. Kirkconnell, and Ms. Smith doled back to him was fair comment,” said Morgan in his upholding the anti-SLAPP motion.

Lawyers representing defendant Evans-Bitten, Kirkconnell and Smith did not immediately respond to a request for comment regarding an appeal.