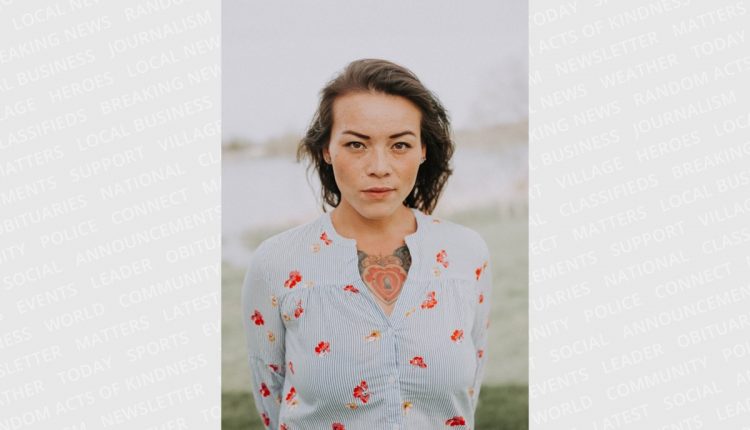 The Guelph Black Heritage Society invites to celebrate and reflect on the Indigenous History Month by watching Layla Staats’ film Blood & Water, which shares her family’s journey to reclamation

In June, take time to celebrate and learn about whose country you are on by listening to and acknowledging it. Many Canadians are unaware that Canada is home to a diverse range of Indigenous Nations, each with its own language, culture and heritage, art and dance. All Canadians, Indigenous and non-Indigenous have the chance every June to reflect on and learn about Indigenous Peoples’ history, traditions, sacrifices and contributions. Long before Canada was formed, Indigenous Peoples flourished on Turtle Island. They are part of Canada’s history and continue to play a significant role in its growth and future as First Peoples.

Staats’ Blood and Water is a self-narrated documentary exposing light on the modern-day impact and generational trauma from residential schools. Staats is part of the Mohawk Turtle Clan from the Six Nations of the Grand River. In he film, Staats shares her family’s journey to reclamation. Following the screening, there will be a talkback with Staats.

To watch the Blood and Water trailer, visit this link.

Tickets are $20 each and can be purchased here.

Proceeds from this event will be donated to Land Back.

Established in 2011, the mission of the Guelph Black Heritage Society is to restore and maintain Heritage Hall, originally known as the British Methodist Episcopal (BME) Church, built-in 1880 by formerly enslaved Black individuals and their descendants who arrived in the area via the Underground Railroad. The building is a cultural, historical and social community center that promotes Guelph and Wellington County’s unique place in Southwestern Ontario’s rich Black heritage.