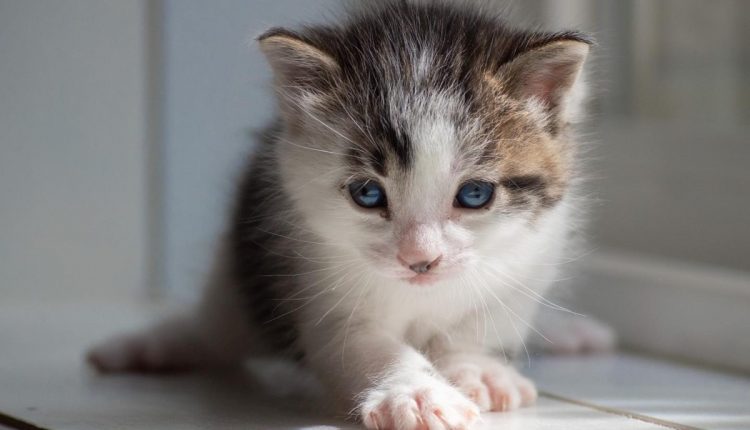 Cats and kittens are taking over as foster families in Guelph open their doors to a new cat rescue.

Cailey Seymour is a registered veterinary technician and founder of Dorset Rescue Kittens was interested in animal rescue, even at a young age she said she was always rescuing animals.

“I started Dorset Rescue Kittens from the ground up. Every little piece of it is my volunteer work essentially just from passion and experience and a need for it,” said Seymour.

In her home town of Dorset, where she started the rescue, Seymour’s aunt rescued feral cats.

She first started learning more about animal rescue when she saved a kitten from a farm that didn’t want it, so she surrendered the kitten to the Guelph Humane Society.

By starting a rescue in Dorset it filled a gap in the area since the closest rescue is an hour and a half away.

After coming to the Royal City for school, she moved the rescue to Guelph and will open a physical office in Puslinch come August.

Moving the rescue to Guelph from Dorset meant more resources and available fosters to take care of the onslaught of kittens.

Almost 500 cats and kittens have come through the rescue since it started in 2020.

Early one morning at 3:00 am Seymour received a message from a woman who found a cat with her four newborn kittens behind a recycling bin. The cat and kittens were put in a rabbit cage. Seymour rescued them. The cat mother was severely infested with parasites and defecated on her newborn kittens. Feta was the only one of the kittens to survive. She was treated and survived the infection she got from her mother.

“There’s definitely a cat population crisis,” said Seymour. “Pretty much everyone has feral cats living in their backyard. You don’t necessarily see them all the time unless you’re feeding them.”

Every cat adopted from the rescue is spayed or neutered so the problem of an overpopulation of cats can start to be prevented.

“Poncho is one of my star foster parents, we call him uncle Poncho,” said Seymour. He is a chubby, furry, pointed eared, gentle giant, pig. “He’s not an outdoors man, he’s scared of the outside. He lives in his cabin and has everything a pig could want and more including a memory foam mattress,” said Seymour.

The cabin is equipped with perches, hammocks, toys, a catio (enclosed patio for cats) with twinkling lights. Poncho is not a fan of people or many animals but loves cats and kittens. They hang out together in the cabin.

“Truthfully our biggest need is with foster homes. We can only take in as many cats as we have foster homes.” she said.

Seymour said the rescue can also use donations, supplies, and drivers to pick up kittens from vet clinics.