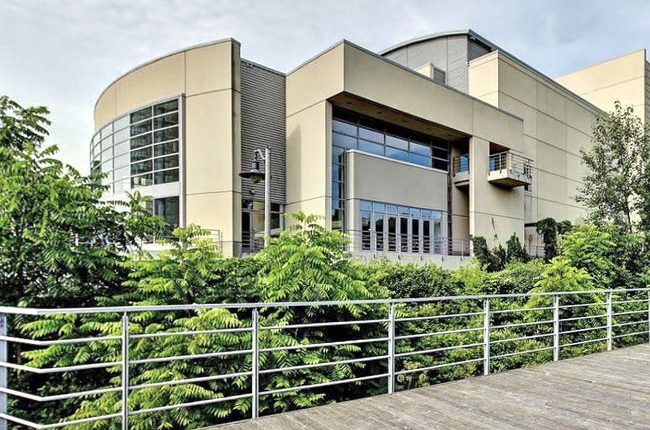 Two Guelph arts venues are getting upgrades thanks to more than $225,000 from the federal government.

The projects, at the Guelph Youth Music Centre and River Run Centre, will make attending arts events in person safer or will improve capacity to reach virtual audiences.

The GYMC is getting $124,000, which will be used to retrofit its HVAC system, and to install touch-less doors, soap dispensers and taps in its washroom facilities.

The City of Guelph will use the $102,439 allocated to the River Run to purchase and install camera equipment and video switcher systems that will allow it to broadcast productions online.

“With this funding from CCSF, the Guelph Youth Music Centre (GYMC) will be positioned to ensure our facility is a safe and healthy environment for everyone who works and plays here,” GYMC executive director Gabriella Currie-Ziegler said in the release.