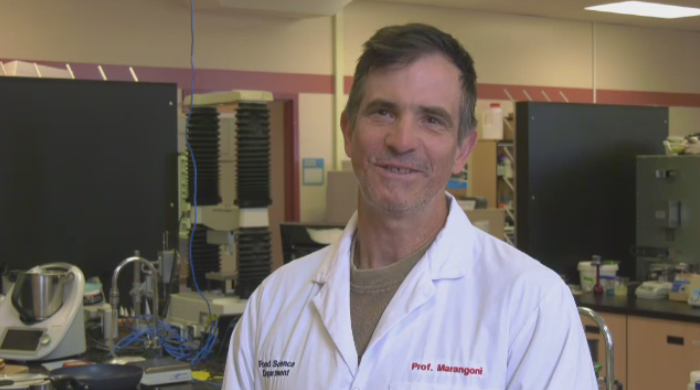 The idea of creating food in a lab has often been frowned upon, but researchers at the University of Guelph say that’s where they’ve developed a new dairy-free breakthrough.

The researchers say there are many gaps in the current plant-based cheese market and existing products don’t carry the benefits a dairy cheese provides.

“They have no protein, they have no stretch, no oil binding, no melt,” said Alejandro Marangoni, a food science professor at the University of Guelph.

So he, along with food science PhD student Stacie Dobson, set out to change that by finding ingredients that could be used to match the gooeyness, stretchiness and feel of the real deal.

They developed a plant-based cheese by including specific starches and increasing the protein content in order to get a finished product that has close to the same nutritional value and physical attributes of a dairy cheese.

“Maybe the dairy industry would not consider this a cheese, I would like to call it a cheese analogue,” said Marangoni.

Dobson says that by controlling the temperature and amount of time their plant-based cheese is cooked at, they’ve produced different textures ranging from a soft processed cheese to a hard cheddar. 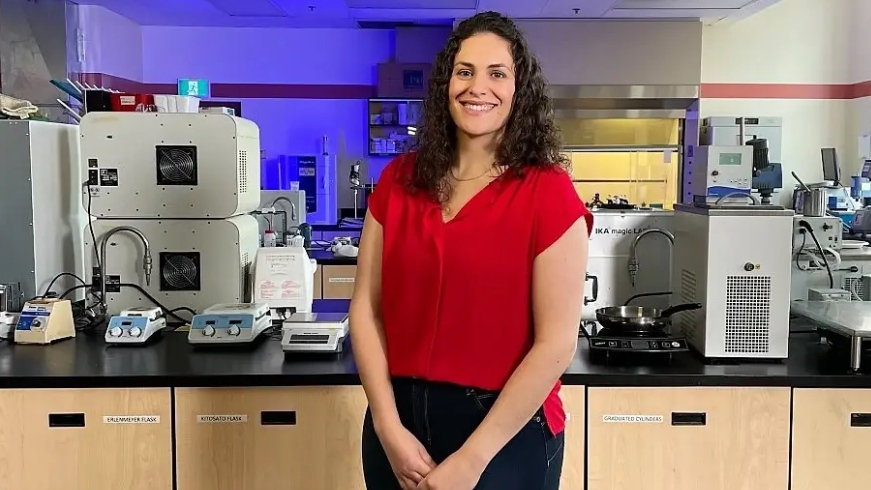 Their success has caught the attention of Daiya Foods, a Vancouver-based manufacturer of dairy-free products. The two parties have partnered in hopes of enhancing Daiya’s existing cheeses using the techniques developed at the University of Guelph.

“We’re working on different formulations for Daiya Foods right now and trying to improve their stretch and melt qualities,” said Dobson. “There’s definitely a goal of having it commercialized by the end.”

It’s something Daiya is excited about. In a statement to CTV News Kitchener the company said it’s looking forward to the innovation that’s ahead. 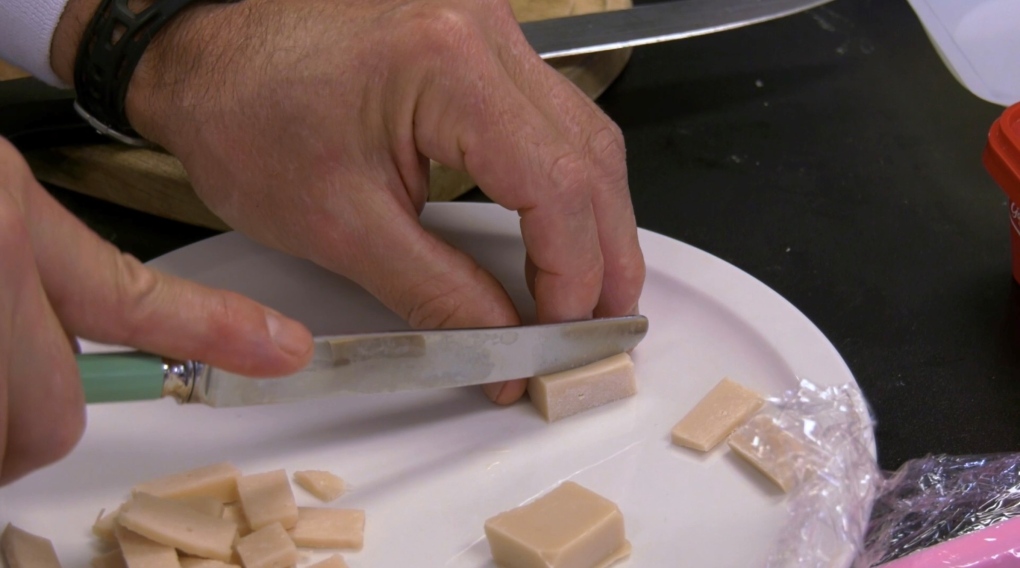 By controlling the temperature and amount of time the cheese is cooked at, the researchers say they can create a variety of textures. (Spencer Turcotte/CTV Kitchener)

“As a Canadian company, Daiya Foods is proud to collaborate with a Canadian University to advance the science of creating the best plant-based foods,” Paul Wong, chief innovation officer of research and development at Daiya Foods, said in the statement.

It’s up to companies like Daiya to decide which flavours to produce for the product. The plant-based cheese the university makes has a mild taste, with minimal ingredients to enhance the actual flavor. Researchers are more focused on the nutritional value and physical attributes. 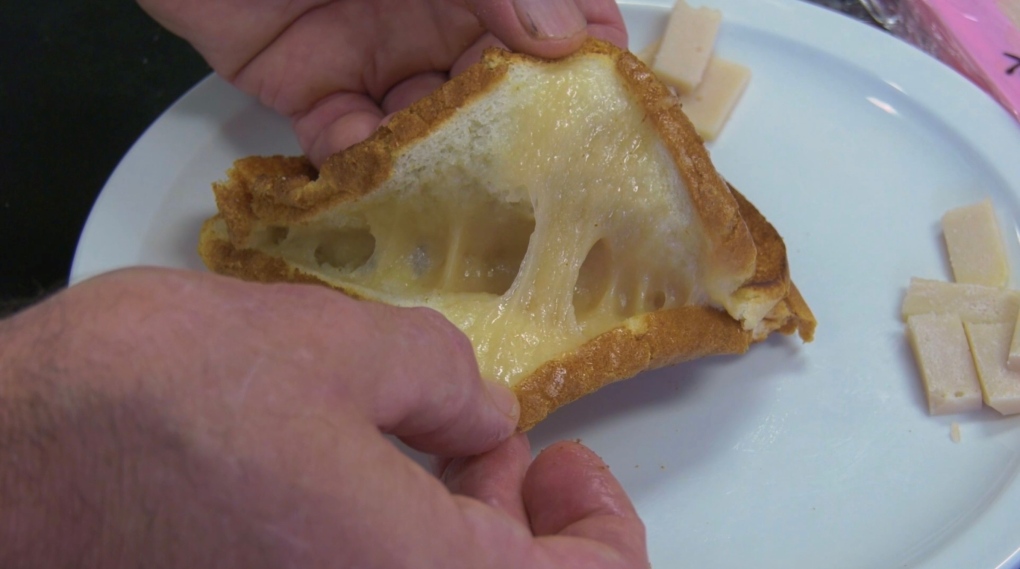 The researchers say their new cheese can melt stretch and spread. (Spencer Turcotte)

Marangoni says the teams creation is just one example of the golden age we’ve entered when it comes to the cross between food and science.

“The cheese was something that had not been accomplished before,” he said.