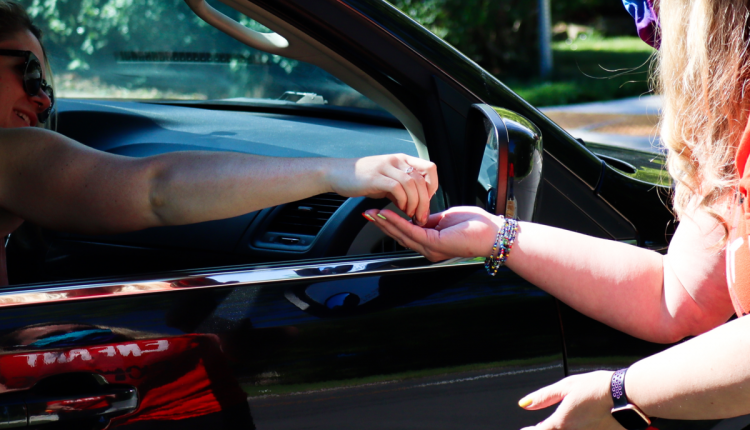 Recent data published by Statistics Canada shows Guelphite tax filers are above the national average when it comes charitable tax donation claim filed in 2020, with a total of $52,260,000 in claimed donations.

The report shows of the 122,670 tax filers in 2020 residing in the Guelph census metropolitan area, 27,370 people reported donating to an approved organizations for which official tax receipts were provided and claimed on tax returns.

This is up slightly from the 2019 census data which shows the median donation was $380 from roughly 23 per cent of tax filers.

Guelph residences are in line with the median donations from both Kingston, Ont., and Peterborough, Ont., as all three cities reported the median average donation of $410.

In 2020, all provinces and territories except Quebec and Nunavut recorded an increase in median donation amount. Ontario had the highest median annual donation increase of 10 per cent.

According to the report, charitable donations in Canada are heavily concentrated among donors with higher incomes.

Fundraising efforts within the community have typically been successful, with The Foundation of Guelph General Hospital announcing last month it exceeded its $34 million fundraising goal to support expanding the Emergency Department.

An online auction in March for the people of Ukraine raised nearly $5,000, bringing the total donated amount to $27,000.

The Statistics Canada release reports only on donations to charities and approved organizations for which official tax receipts were provided and claimed on tax returns. It is possible to carry donations forward for up to five years after the year in which they were made. Therefore, donations reported for the 2020 taxation year could include donations that were made in any of the five previous years.