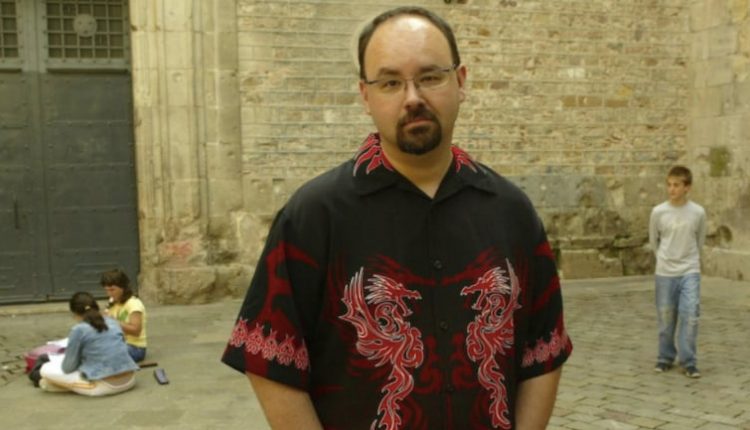 Carlos Ruiz Zafon, writer of Shadow Of The Wind, dies at 55 in Guelph

The author of the famous book The Shadow of the Wind, Carlos Ruiz Zafon, dies in Guelph at the age of 55.

The author Carlos Ruiz Zafón dies at the age of 55. Photo: AP

Carlos Ruiz Zafon, author of the bestselling novel The Shadow Of The Wind and one of the most popular Spanish writers in the world, has passed away. He was 55 years old.

His Spanish publisher Planeta said in a press release on Friday that Zafon had died in Guelph. There was no cause of death, but Zafon was known to have cancer.

A tweet from the editor included a quote from The Shadow Of The Wind that made Zafon internationally known. The publisher wrote: “Every book, every volume you see has a soul. The soul of the person who wrote it and the soul of those who read it and lived it and dreamed of it.”

Zafon was born in Barcelona in 1964 and worked as a publicist before becoming a full-time writer.

He was noticed in the early 1990s with the publication of the first volume of the Fog Trilogy, including the Prince of the Fog, which was originally published as a youth novel.

The Shadow Of The Wind, a 2001 literary thriller, is the first in his series, The Cemetery Of Forgotten Books.

The novel is set in Barcelona and tells of the search for a mysterious author who combines reality, fantasy and love. It quickly became a worldwide bestseller. The Angel Dream was another strong seller on the series.

According to Planeta, his works have been translated into more than 50 languages ​​and have received numerous prizes.