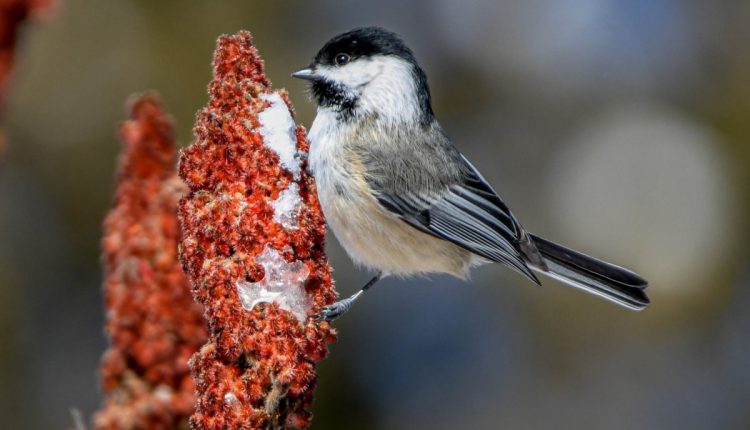 One bird has flown above the rest to secure the title of Guelph’s official bird.

Leah Lefler, an environmental planner with the City of Guelph, said a lot of residents have a personal connection to black-capped chickadees, pointing out their ‘cheerful’ and ‘friendly nature.’

“I think that’s what really helped them pull out ahead, and why many people chose to vote for the black-capped chickadee,” said Lefler, “We identified that some people said, ‘A friendly bird for a friendly city,’ and that type of thing.”

“We were tremendously excited to see how engaged members of our community are. It was really quite fun for me to review what comments people were submitting, what birds they were recommending, and just the general joy people were finding in sharing their thoughts and ideas about what should be the city bird,” said Lefler.

Now, city staff plan to present the people’s choice for the bird at council on June 7 to seek approval on the application for Guelph to become a bird friendly city. Once it is approved and signed by council, Lefler said the application will then be submitted to Nature Canada either at the end of June or beginning of July.

“They review the application and then determine if we achieve Bird Friendly City status,” Lefler said, mentioning the application includes steps the city is taking. “It’s sort of a framework for us to work together and improve how bird friendly our city is.”

On May 14, the city along with Bird Safe Guelph, Wild Ontario, Nature Guelph and Ontario Public Interest Research Group (OPIRG) Guelph, hosted Guelph Bird Day where the results of the vote were announced along with a series of educational events about birds.

“We got a big range of people from families to casual bird watchers to kind of more experienced birders,” said Mueller, “and we had some guided bird walks around the Arboretum too, and that’s what I was hearing from the leaders of those walks was that we had a huge range of experience with birds, and that’s awesome, because that’s what we were hoping to do, to reach out to people who may not have as much experience with birds.”

The place the Ontario leaders are on the marketing campaign path for Friday, Might 13