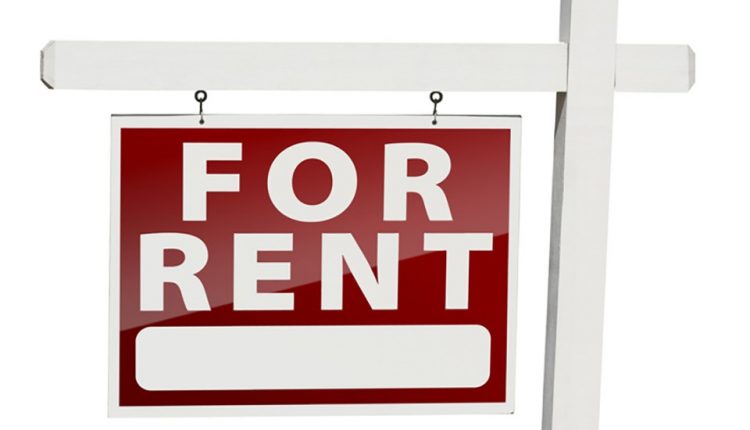 When GuelphToday’s new reporter went looking for an apartment, she discovered a new trend in Guelph: bidding wars for apartments

As someone who is new to Guelph I am on the hunt for an apartment.

The first apartment I viewed last weekend had something I had never seen in rental listings before: There was a starting bid of $1,400.

When I viewed the apartment the property manager explained the reason there was a ‘starting bid’ on a rental unit was because the market is so small. It would limit the large number of people expected to view the property. She mentioned she might not necessarily choose the person who places the highest bid because ultimately she wants a good tenant.

As of March 2022, the average rent for a one bedroom in Guelph is $1,679, up eight per cent from last year, according to the rental site Zumper.

Out of transparency, the bidding should have been a classic auction, where people wanting to rent can raise their hand at prices starting at $1,400, explained Paul Anglin, a University of Guelph marketing and consumer studies professor.

Landlords shouldn’t necessarily pick the highest bidder. They should choose someone who won’t damage the property and pay rent on time, said Anglin.

Hart Togman, co-founder and chief operating officer of Rent Panda, said in some cases tenants initiate a rental increase by offering $50 to $100 more.

“There is a complete lack of transparency that really doesn’t help tenants get places and ultimately it may bump up the rent a little bit for landlords but also doesn’t really showcase who is coming through and the nature of them as tenants,” said Togman.

“Essentially when vacancy rates are low, competition is high and tenants perceive the competition to be high.”

In some cases tenants initiate a rental increase by offering $50 to $100 more than the initial rent price, said Togman.

There was an instance where a landlord wanted to list their property at $1 on Rent Panda then let the bidding begin, but was convinced to price it appropriately at about $1,800 for a two bedroom condo.

Togman said he doesn’t think the bidding trend will last in Guelph and will resume to normal.