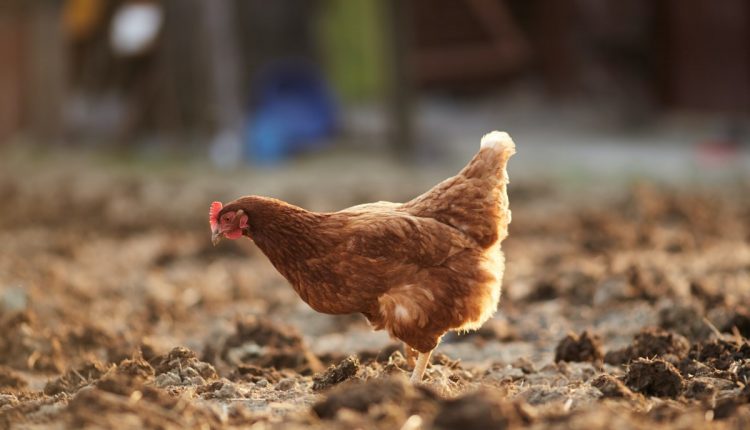 The discovery of a “highly pathogenic subtype” of avian influenza across the globe and in Canada is worrying, say University of Guelph experts.

They’re concerned that an uncontrolled spread of the new subtype lays the groundwork for a potential human flu pandemic.

Shayan Sharif is an immunologist in the Department of Pathobiology in the Ontario Veterinary College, who specializes in the immune systems of chickens, including their responses to the avian influenza virus – also called the avian flu. He is also the associate dean of research and graduate studies.

As a data scientist in the School of Computer Science in the College of Engineering and Physical Sciences, Rozita Dara studies applied artificial intelligence, data governance and information privacy with a focus on disease modeling and digital agriculture.

Because the flu subtype is currently spreading in both wild and domestic bird populations, there are concerns that the viruses will mutate or exchange genetic material. That’s something over which researchers have “very little control” and that could prolong the risk, said Sharif.

“Beyond that point, there isn’t evidence of the subtype spreading to humans, but if we have massive circulation of highly pathogenic viruses in our flocks, the chances for gaining such ability by the virus will enhance significantly,” he said.

“In that case, we might run into yet another pandemic.”

Previous human influenza pandemics have had links to viruses originating from avian species, he noted.

Although the cause of the current outbreak is uncertain, he positive climate change may have impacted “the habitat for migratory birds and as a result caused novel viruses to emerge.

“This is the reason the WHO (World Health Organization) and other health or veterinary organizations are monitoring things very carefully.”

The Canadian Food Inspection Agency (CFIA) has implemented strict biosecurity measures for the infected Canadian farms, their neighbors and regions.

The full response, though, depends on the scale of the outbreak. If the responses continue to be timely, the impact will be minimal, but if not, then other measures will be put in place. Some of the current and future measures will include culling and testing birds and limiting movements between farms, said Sharif.

But there may be a more effective and efficient way to monitor and control the outbreaks.

With Sharif and other colleagues, Dara is using social media and open data sources such as the geographical distribution of migratory bird species to build a surveillance system for the early detection of avian influenza.

That tool, said Dara, would not replace the existing practices but would help to “make more informed decisions in a shorter amount of time.

“These systems can help health authorities and emergency responders to assess risk and mitigate disease emergencies more quickly. They can enhance the speed of reactions as they can bypass the formal information channels,” said Dara.

That way, she added, emergency responders can decide about control strategies, such as whether farmers need to monitor animal health conditions (through testing) or limit movements among farms.

“As organizations and individuals use social media more actively, the feasibility of building surveillance tools for real-time and early detection of disease outbreaks will improve,” she said.

The article above was provided by University of Guelph news services.