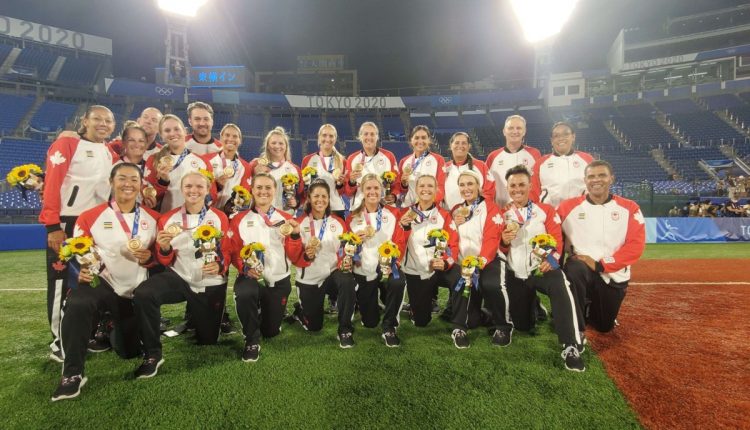 The Canadian women’s national softball team will have their bases loaded at an upcoming game in Guelph.

The game is at Exhibition Park on June 16 at 7 pm The Canadian women’s national team will play against the Netherlands. Tickets are available online and at the gate for $15. Children under age 12 are free and anyone who wears a jersey can also attend for free.

The game in Guelph is one of nine the women will play as part of a celebration tour.

“Guelph really hasn’t had any national games played here in I’d say the last 10 years maybe,” said Fleming. “The first of many we hope not just the Canada team but getting into tournaments.”

He said this game is one step towards hopefully hosting national tournaments in the future.

“We’re trying to build up our rep program and our younger house league players are excited to come out,” said Fleming.

For the next softball season if people are interested in joining a house league softball team they can sign up in the fall. There are also rep tryouts in September.

If people enjoy the national team game Fleming said they are welcome to watch house league games and the Guelph Gators play. The schedule can be found on the GMSA website.

Methods to beat the warmth and make a splash in Guelph